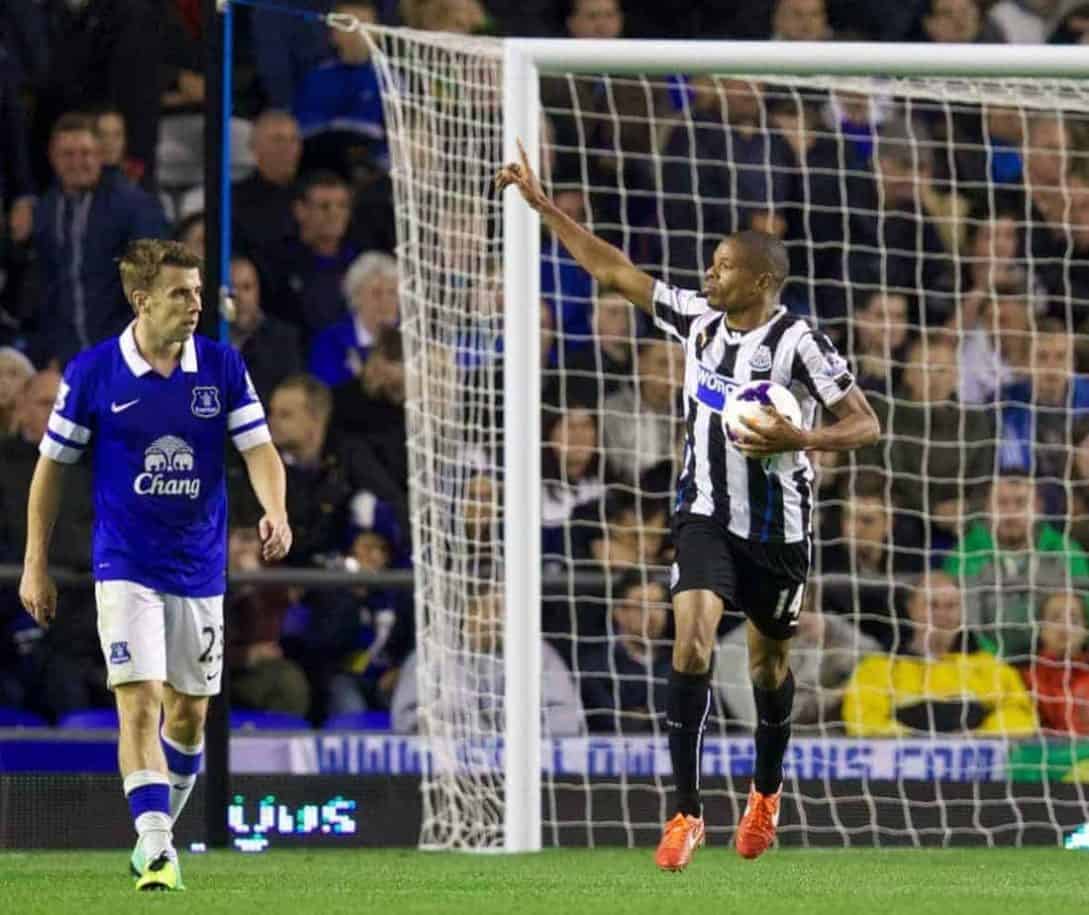 Loic Remy will complete an £8 million move to Liverpool next week after agreeing personal terms with the club on Friday night, according to journalist Fabrizio Romano.

Romano, a journalist at Sky Sport Italia and several other media outlets in Italy, tweeted This Is Anfield on Friday night to confirm that the deal is imminent, following speculation this week.

@thisisanfield Remy is done to #LFC

@thisisanfield just needing his signature on the contract, next week

Romano tells us that 27-year-old Remy will sign for Liverpool on a five year deal and the Reds have activated the release clause, believed to be around £8 million, in his QPR contract.

Earlier on Friday, the links with Remy were growing with the Daily Mirror reporting talks had stalled over the French striker’s wages.

Confirmation from QPR that Liverpool have made an approach for Loic Remy. More on @Mirrorfootball shortly.

His prolific record, as well as him creating 30 goalscoring chances for teammates according to Squawka, hasn’t gone unnoticed by Rodgers, who is looking to reshape his attack following Luis Suarez’s departure to Barcelona.

Darren Lewis on the Daily Mirror revealed he had received confirmation of Liverpool’s negotiations from QPR late on Friday night:

The Hoops have confirmed to Mirror Sport that they are in talks with the Anfield club over the 27-year France striker.

Remy – who scored 14 goals in 26 games on loan at Newcastle last season – has a well-documented £8.5million clause in his contract which applies only to clubs in the top four.

Remy would become Liverpool’s fifth signing of the summer if Romano is correct, following the arrivals of Rickie Lambert, Adam Lallana, Emre Can and Lazar Markovic.

With Oussama Assaidi set for a move to Stoke City and Fabio Borini to Sunderland, Liverpool are making good progress in the transfer market this summer.

Where do you see Remy fitting in at Liverpool, if at all? Let us know your thoughts in the comments section below, or in our Liverpool FC Fans’ Forums.