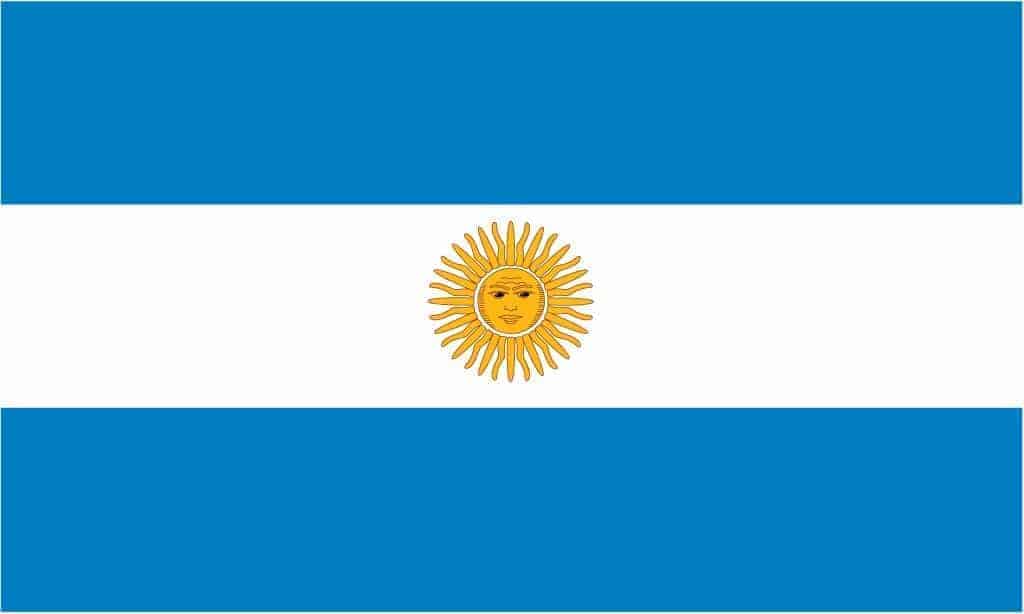 Louis van Gaal’s Dutch side took Argentina to the limit on Wednesday night, with neither side breaking the deadlock in 120 minutes of regular play.

It took a decisive Maxi Rodriguez—who else—penalty to seal Alejandro Sabella’s side a place in the World Cup Final against Germany.

In a much more timid affair compared to Tuesday night’s semi-final, this matchup was embellished by a pair of formidable defensive performances by Aston Villa’s Ron Vlaar and another former Red, Javier Mascherano.

Sabella’s side have been quietly impressive throughout the tournament, although relying on the talents of Lionel Messi in the attack somewhat.

Here are three arguably realistic targets that Liverpool could, and should, look to buy this summer.

(All statistics courtesy of WhoScored.)

Natural centre-back Marcos Rojo has been deployed on the left defensive flank throughout this tournament, and has performed consistently in each of his five appearances at this World Cup.

Rojo has averaged 3.4 tackles, 2.4 interceptions and 3.4 clearances per game at this World Cup, a hugely impressive return for a left-back.

The 21-year-old averaged 3.4 tackles, like Rojo, but with 1.7 interceptions and 3.3 clearances per game, the Englishman’s potential rival has the upper hand at this juncture.

The Daily Express linked the Lisbon man with a move to Merseyside back in May, and Rojo would be an excellent signing for Brendan Rodgers’ side.

The defender’s versatility will surely endear to the Ulsterman, and as a natural left-footer would provide cover for Mamadou Sakho at centre-back, whilst potentially securing the first-team berth at left-back.

There is not much to choose between Lazio prowler Lucas Biglia and this man, former Roma midfielder Fernando Gago.
However, operating with versatility and patience, Gago wins out in this battle of potential targets.

The 28-year-old moved to Argentine side Boca Juniors only last year but his performances at the World Cup could well muster interest from around Europe, and Liverpool should be one of the sides looking at the midfielder.

Gago has won 2.2 tackles per game on average whilst recycling possession comfortably, with a 91.2 passing accuracy.

Whilst the signing of Emre Can has added depth in the deep-lying midfield role, the added competitive fronts in this coming season may require further reinforcement.

Gago would be a great option for Rodgers, and would bring vital experience and composure to the centre of midfield; furthermore, the Argentine has much greater mobility than Steven Gerrard so may suit particular tests more adeptly than the Reds captain.

Whilst this is a long shot, a move for Napoli’s Gonzalo Higuain this summer would provide the perfect replacement for the departing Luis Suarez.

An incredibly well-taken half-volley in Argentina’s quarter-final victory over Belgium highlighted the 26-year-old’s quality in front of goal and, as straight man to Messi’s maverick genius, could provide the perfect foil for Liverpool’s Daniel Sturridge.

The No. 9 scored 17 goals in 32 Serie A appearances last season, along with a further seven assists and, at a rate 5.2 shots per goal, matches up well with the Reds’ errant Uruguayan charge.

However, it may prove difficult to prise the Argentine from Rafa Benitez’ grasp, as centre-forwards of genuine quality are growing harder to come by.

If Rodgers can convince the Napoli man that this move is the right one, Higuain would be a perfect signing for Liverpool.

Which Argentine stars would you like to see at Liverpool next season? Let us know in the comments below.