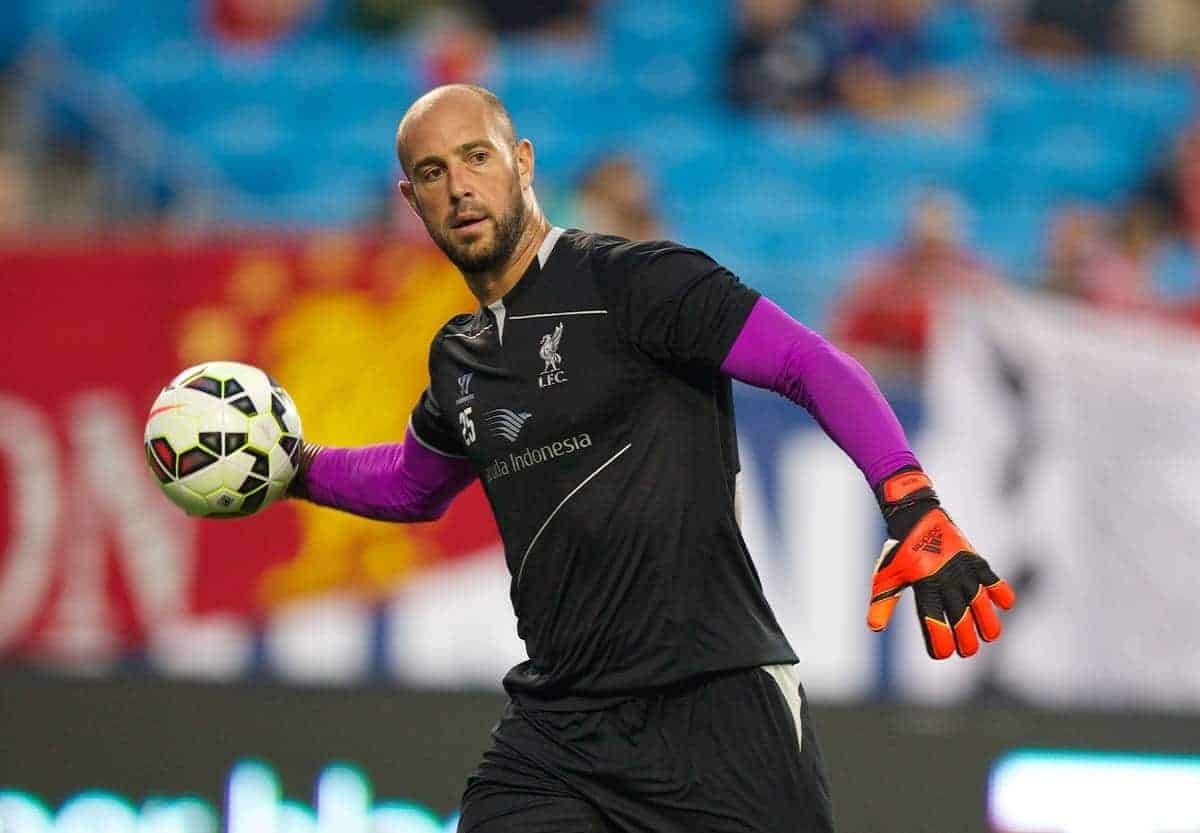 Liverpool confirmed the sale of Pepe Reina to Bayern Munich on Friday afternoon, bringing an end to the goalkeeper’s time at the club.

After completing a medical at the German champions on Thursday, Reina tied up a contract on Friday and is reunited with former Barcelona teammate Pep Guardiola, now manager of Bayern.

Liverpool are thought to have received around £2 million for Reina, though may still continue to pay a proportion of his wages for the next two years.

He returned to train with Liverpool this summer, being taken on their tour of the USA, but failed to play a single minute of pre-season action and Brendan Rodgers signalled his message that the Spaniard din’t have a future at Anfield.

Liverpool issued a statement on Friday afternoon confirming the news: “Everyone at Liverpool FC would like to wish Pepe all the best for the future.”

With the new season and talkSPORT’s live coverage of every one of Liverpool’s Fixtures fast approaching, Reina’s permanent departure reopens the case for Liverpool to sign a new second-choice substitute, with Brad Jones and youngster Danny Ward behind Simon Mignolet in Rodgers’ pecking order.

This Is Anfield’s Jack Lusby has compiled this report on five goalkeepers Liverpool could look to target in the transfer window this summer.