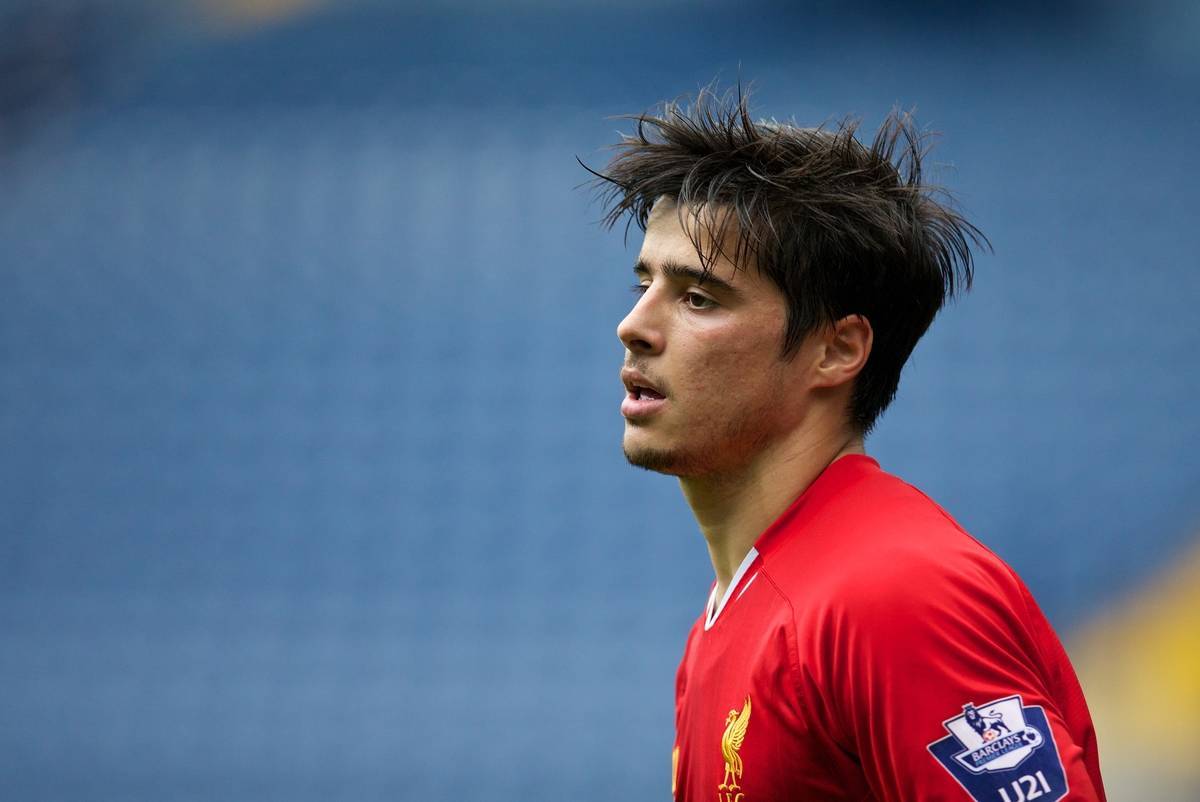 Ben Twelves takes a look at how Liverpool’s loaned players performed for their new clubs in the weekend fixtures.

Liverpool’s new Belgian striker scored his first goal of the new campaign as he guided French side Lille to a 1-0 away victory over Caen on Friday night in Ligue 1. The 19-year-old won, took and scored a second half penalty in the 69th minute of the match to hand Rene Girard’s side their first three points of the new season and fire them to the top of the league.

Origi played in a front two alongside former Chelsea man and previously rumoured Liverpool transfer target, Saloman Kalou, ahead of a diamond shape midfield four. The match winner was taken off in the 89th minute after he took a knock which didn’t look too serious, being replaced by midfielder Jonathan Delaplace as Lille looked to hang on to claim maximum points.

#Origi's off. Had a better match today with some decent runs down the middle and down the flank. Needs better players around him I feel.

Our promising Belgian will be hoping to recover from a slight injury in time to take part for Lille in their Champions League qualifier first leg against Porto on Wednesday night in France.

Bad news for #Lille, who see scorer #Origi limp off with 60 seconds left. With Porto in midweek & attacking options thin, they need him.

Iago Aspas’ Sevilla slumped to a disappointing 2-0 friendly defeat with ten men from early on in the second half, against Italian side Sampdoria – who also had manager Sinisa Mihajlovic sent off during an eventful ‘friendly’ match on Friday night.

https://twitter.com/TheCalcioGuy/statuses/500392945762467841
The 27-year-old striker started for the Europa League champions but was unable to make an impact on the score-line for Unai Emery’s side. Aspas was later replaced in the 75th minute of the game after producing a disappointing performance by Colombian forward Carlos Bacca in what was Sevilla’s last friendly fixture before facing a tough season opener at home to Valencia next Saturday.

After signing for Sami Hyppia’s Brighton & Hove Albion side last Friday afternoon, Teixeira had to make do with a place on the bench in his first outing with the Championship club, as they slumped to a second consecutive league defeat against Birmingham City, who recorded their first home league win since October 2013.

Trailing 1-0 and with time running out, the former Reds captain turned to the creative Portuguese midfielder to drag the Seagulls back into the game – putting him on as a 64th minute substitute for wide-man Kazenga Lua-Lua – but the 21-year-old couldn’t prevent his new side from falling to defeat.

Lualua = winger. So why bring on the new kid out wide for KLL? Joke.

Despite the loss however, Teixeira impressed sections of the Brighton support with his second half cameo – even though he featured in a wide role rather than his preferred central position – and he was praised for his obvious technical ability and desire in contrast to his teammates.

Joao Teixeira showed more intent and desire to win in his 25 minutes on the pitch than any other Albion did all game. #BHAFC

Very impressed with Teixeira. He is quick, has a good touch, and is very gifted technically. We lacked his urgency in the midfield all game.

Hyppia’s men are back in action on Tuesday night and Teixeira will be hoping he showed enough in his second half appearance on Saturday to warrant a starting place against Leeds United at Elland Road.

REPORT: Albion open season with a point after 2-2 draw with @SunderlandAFC. Read about it here http://t.co/vr6aHKDZqB pic.twitter.com/j3hLKrvR4f

Alan Irvine’s West Brom side drew 2-2 with Sunderland in their opening game of the Premier League season on Saturday – a fixture that saw Wisdom make his Baggies debut as he started at right back and completed the 90 minutes. The 21-year-old’s performance received mixed reviews but certain sections of the Albion support saw positives from his display on the whole.

Highlight for me was the performance of Andre Wisdom. Looked solid and composed on his debut #wba

Some Albion fans felt that the Liverpool loanee was at fault for Sunderland’s equaliser, but others were quick to recognise that he was left exposed due to receiving little protection from goal scorer Saido Berahino in front of him. However, his composure and calmness in possession was praised with a feeling that there was a real cause for optimism with Wisdom for the season ahead.

Again second viewing, harsh to blame Wisdom for that goal. Yes Widsom was slightly inside, but an excellent finish #WBASUN

It will be interesting to see how Wisdom’s role develops while at the Hawthorns, as the West Brom boss has swooped to add two new defensive reinforcements to his squad – one of which is Costa Rican right back Cristian Gamboa – who has joined from Rosenborg for a fee of £2million.

The Baggies have a number of experienced and long-standing centre backs, meaning Wisdom is likely to see his appearances come in the right back position, which could be shared with Gamboa following his arrival.