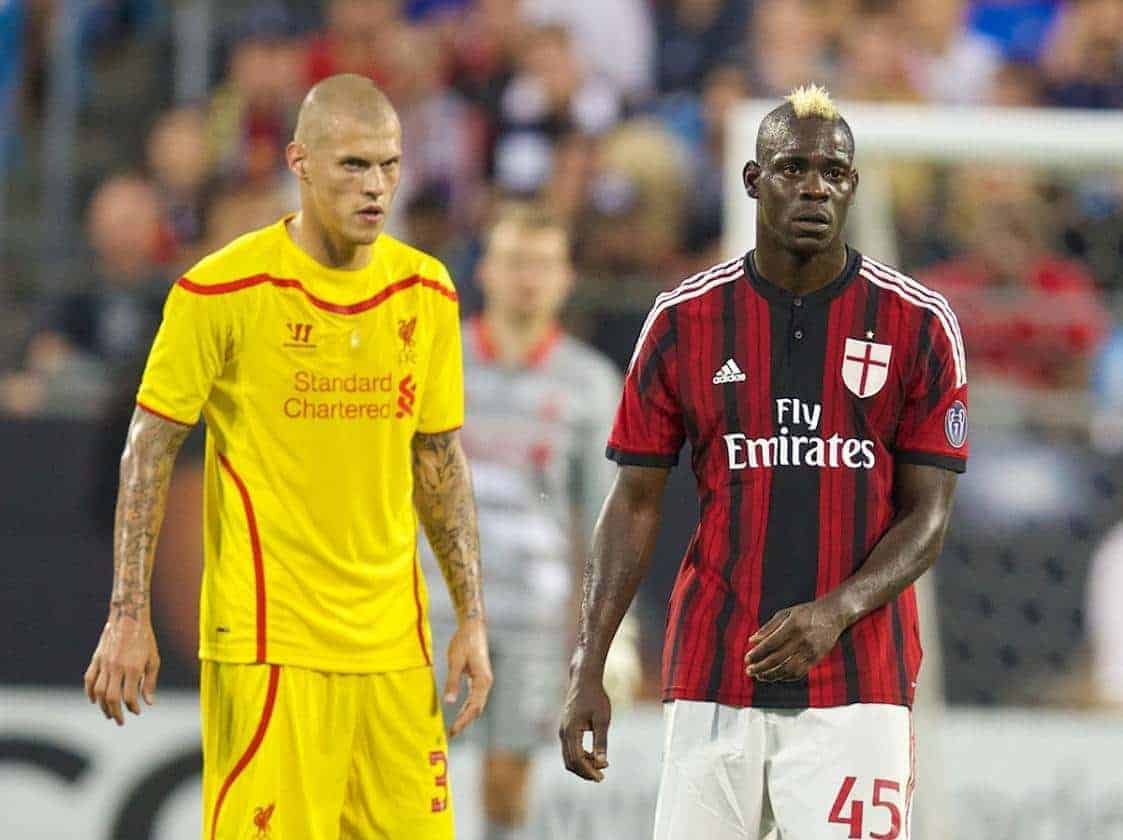 With less than two weeks left of the summer transfer window, Liverpool are set to make a £17.5 million bid for AC Milan striker Mario Balotelli, according to reports in Italy.

Brendan Rodgers has been on the look out for a new forward all summer with the £8.5 million move for Queen’s Park Rangers’ Loic Remy falling through due to a failed medical.

Speculation around moves for Swansea’s Wilfried Bony and Monaco’s Radamel Falcao has quietened and now Sportmediaset suggest attentions have turned to Balotelli.

The website claims a €22 million (£17.5 million) bid is set to be offered to Milan by Liverpool, but suggests the Reds will proceed with caution.

Liverpool has no intention of shelling out the entire amount immediately and will look for a loan deal with a view to a permanent transfer.

The two clubs both feel the deal can be concluded.

Balotelli, 24, would come with Premier League experience, having played for Manchester City between 2010-2013.

He was part of Italy World Cup team in Brazil this summer and scored 14 goals in 25 Serie A appearances last season.

However, only two weeks ago Rodgers ruled out a move for Balotelli, quoted in The Guardian as saying, “I can categorically tell you Mario Balotelli will not be at Liverpool.

“He is a wonderful player, but he is an AC Milan player. I just gave my opinion of him, but doesn’t mean I will be signing him.”

Would you like to see Balotelli sign for Liverpool? Let us know your thoughts in the comments section below, or in our Liverpool FC forums.