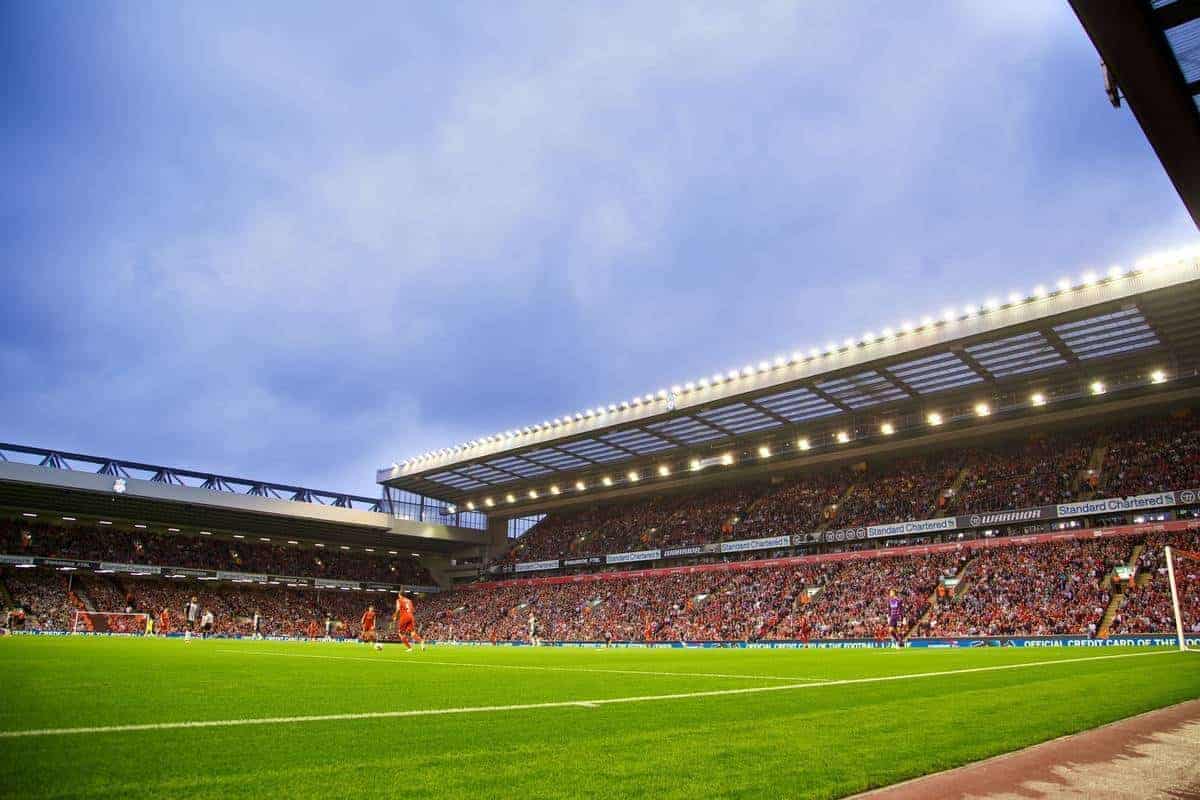 17 year old academy midfielder Jordan Rossiter makes his Liverpool debut as they host Middlesbrough in the League Cup at Anfield this evening. Rickie Lambert makes his full debut for the club too, having only featured as a substitute thus far, Lambert captains the side.

Manager Brendan Rodgers has named a strong XI, with Simon Mignolet in goal and Raheem Sterling starting in attack.

Lazar Markovic joins Sterling and Lambert in attack. While Adam Lallana is alongside Rossiter and Lucas in midfield.

Former Liverpool defender Daniel Ayala is in the Middlesbrough line-up.