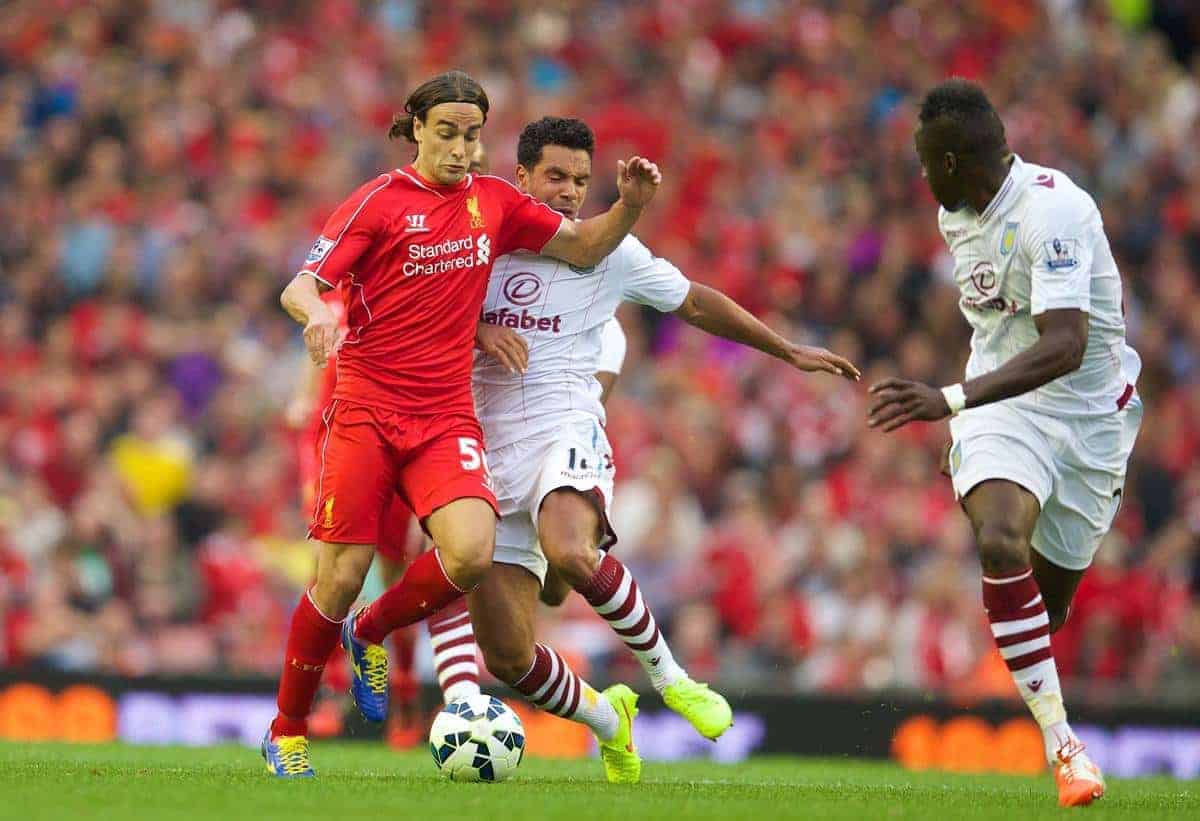 With Liverpool already suffering with a long list of injuries, news of injury to Lazar Markovic on international duty adds to the club’s misery.

Liverpool’s growing injury list this season seems to show no sign of stopping, this time with Serbian winger Lazar Markovic facing a layoff after taking a knock on international duty on Saturday night.

The 20-year-old, £20 million summer signing started for Serbia in their European Championships 2016 Qualifier against Armenia.

Markovic started in a wide midfield role, off Lazio striker Filip Djordjevic, but struggled to impose himself on the early proceedings in the tie.

Markovic played 25 mins, didn't impress at all, got injured, subbed and seems out for 2-3 weeks at least.

Russian sports writer Artur Petrosyan gave his immediate verdict on the injury, suggesting Markovic could be facing a layoff of two to three weeks.

After having reportedly lost Dejan Lovren to injury already this international break, and after expressing his fury at the treatment of Daniel Sturridge by England manager Roy Hodgson during the last European jaunt, Rodgers will be disappointed at the nature of Markovic’s injury.

Emre Can and Joe Allen joined Sturridge on the treatment bench after the last international break, and Liverpool’s form has suffered massively since.

The loss of Markovic may not be considered such a blow, at this stage, with the youngster currently struggling to reach form in a Reds shirt.

The 20-year-old has made six appearances so far for the club since his move, without a single goal or assist.

Furthermore, Markovic has been criticized for his lack of defensive contribution, with a particularly limp display in the recent 1-1 Merseyside Derby draw standing out.

Nevertheless, Rodgers will be disappointed to lose an important player due to matters out of his hands.

How damaging will Lazar Markovic’s injury be to Liverpool’s fortunes in the coming weeks? Let us know your thoughts in the comments below.