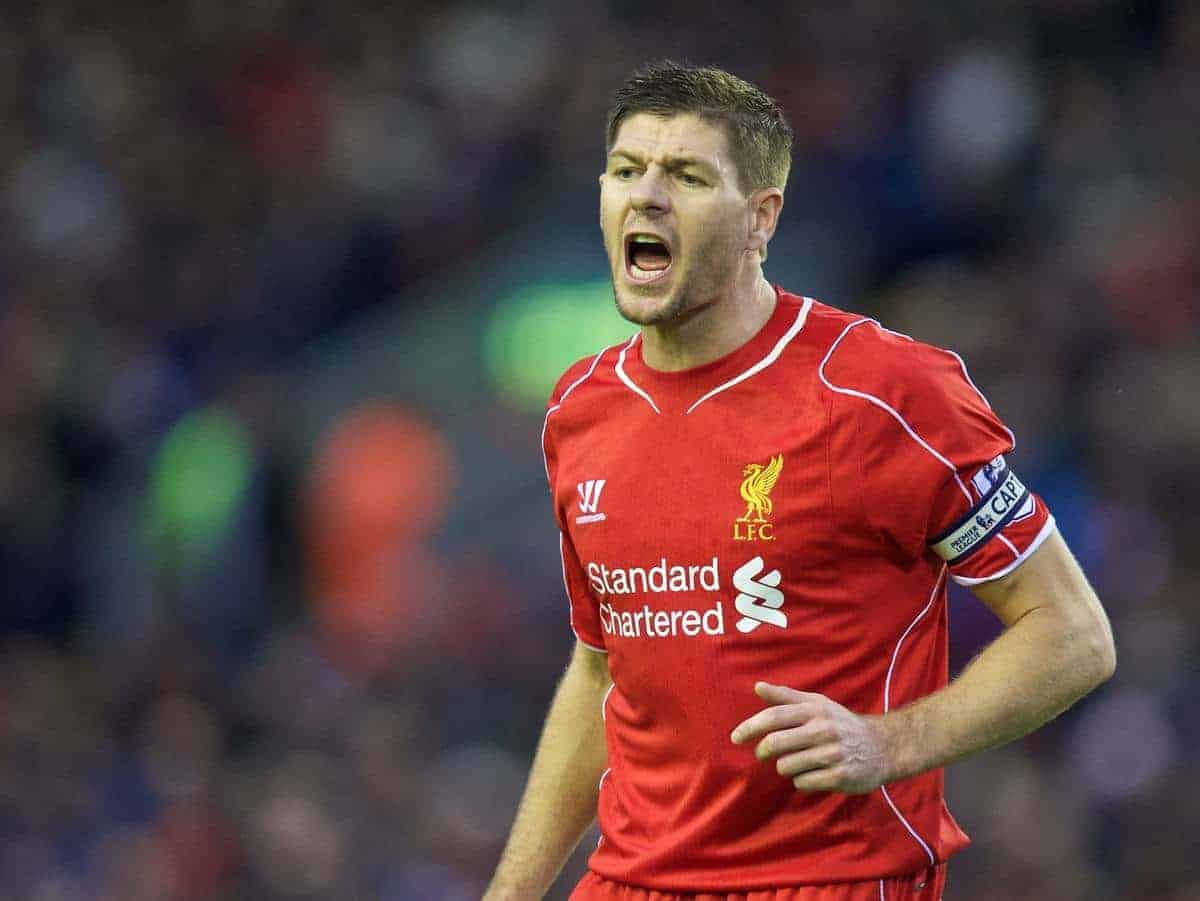 Steven Gerrard is to announce his departure from Liverpool when his contract ends at the end of the current season, report the national media on Thursday night. Gerrard, 34, will make the announcement on Friday, with America’s Major League Soccer the expected destination.

The news has been reported by all the major Liverpool based journalists, including The Liverpool Echo‘s James Pearce:

Steven Gerrard will announce tomorrow that he is leaving #LFC at the end of the season.

Pearce writes that “His exact destination has yet to be confirmed but the ECHO understands that Gerrard is likely to head for America to play in Major League Soccer.”

LA Galaxy are favourites for his signature, the current MLS champions who have Robbie Keane among their ranks.

Steven Gerrard to announce he will quit Liverpool at end of season; MLS most likely destination http://t.co/VrAGzwA1y7

Steven Gerrard is set to announce that he will leave Liverpool at the end of this season. MLS is his most likely destination.

His final appearance for the club at Anfield will be on May 16th against Crystal Palace. His final Premier League game will be at Stoke City on May 24th.

Sad day for Lfc & English football with the Gerrard news, I think it's the right decision all things considered.