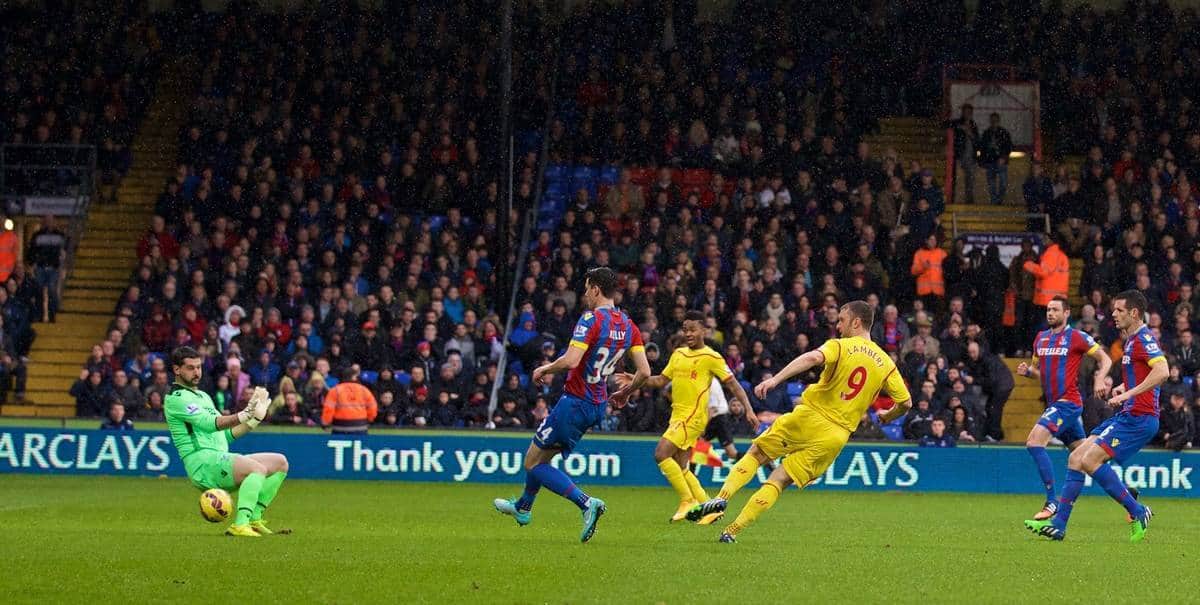 Liverpool will play Crystal Palace at Selhurst Park in the FA Cup fifth round should they beat Bolton in their fourth round replay.

After playing out a goalless draw on Saturday evening, Bolton v Liverpool will take place at the Macron Stadium on Wednesday, 4th February with a 7:45pm kick-off.

Alan Pardew’s Palace side progressed to the fifth round after beating Southampton 3-2 at St Mary’s.

The last time Liverpool met Palace in the FA Cup was in a fourth round replay in 2003 when the Reds lost 2-0 at Anfield after a goalless draw at Selhurst Park.

Julian Gray and a Stephane Henchoz own goal subjected Gerard Houllier’s men to defeat and a cup exit that day.

The fifth round draw took place shortly after 7.20pm on BBC One’s The One Show.

Ties will be played on the weekend of the 14/15 February, with exact dates, kick-off times and television coverage to be confirmed after the conclusion of fourth round replays.