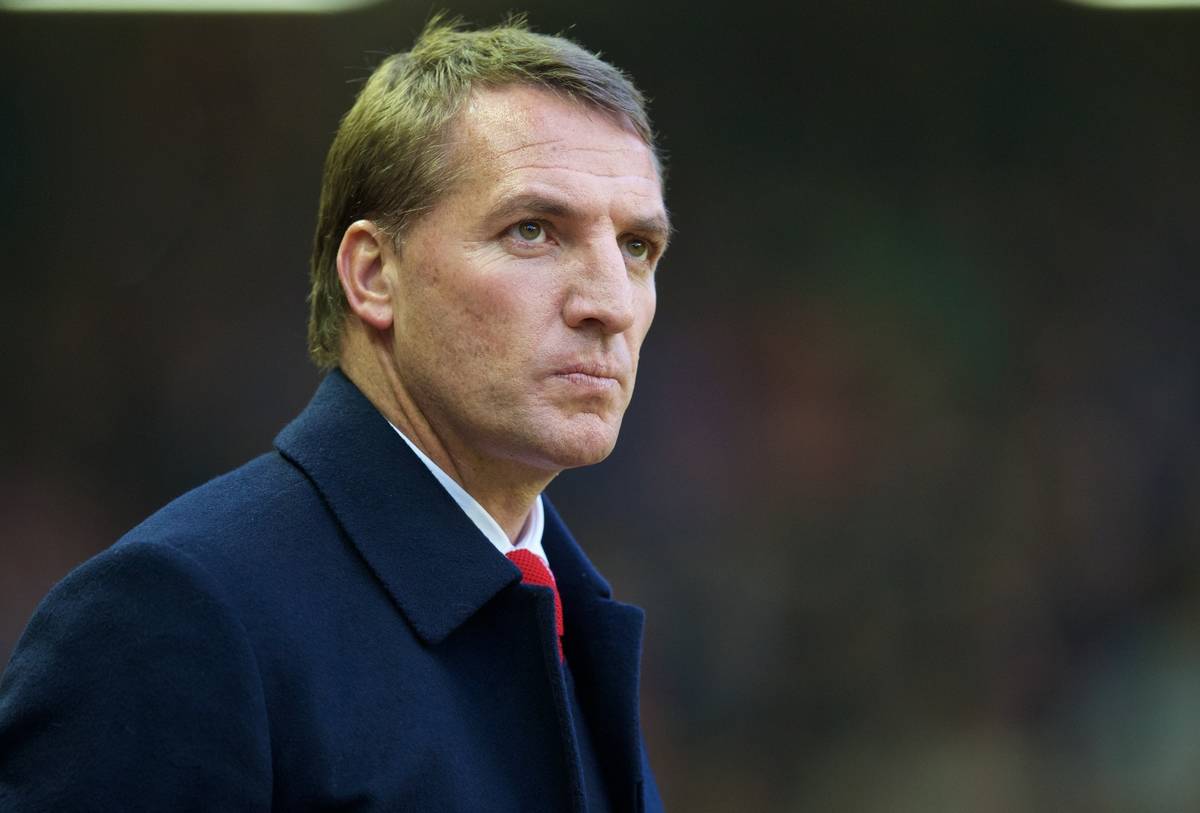 Liverpool are hardly known for their defensive stability under Brendan Rodgers and the stats prove this.

Indeed, the 50 goals against last season was 13 more than champions Man City conceded and what many point to as the reason for Liverpool’s failure to win the league.

This season the Reds have shipped 27 goals in 21 Premier League games under Rodgers, with a goal difference of just two – only Tottenham and Swansea in the top half have conceded more so far.

LFC statistician Andrew Beasley has crunched the numbers and compared Rodgers’ goals for, against and goal difference records against Liverpool’s modern day managers, dating back to Bill Shankly in 1959.

Defensively, Rodgers comes out bottom – with a goals against record of 1.26 per game, worse even than under Graeme Souness’ miserable reign in the nineties. That means, on average, Liverpool must score two to win any game under Rodgers.

As many are asking, the goals against record doesn't do Rodgers any credit. Goal difference to follow… pic.twitter.com/iCpNAWsp41

However, this defensive deficiency is contrasted by Rodgers’ goals scored per game record being the best of the lot at 1.97 per game, just head of Kenny Dalglish‘s 1.92 as manager.

Not surprisingly there, Souness and Hodgson have the worst goals for record.

Using both for and against to get the goal difference, it’s Dalglish who comes out on top. Rodgers, despite having the best goals for, comes out seventh – showing just how bad the goals against record is.