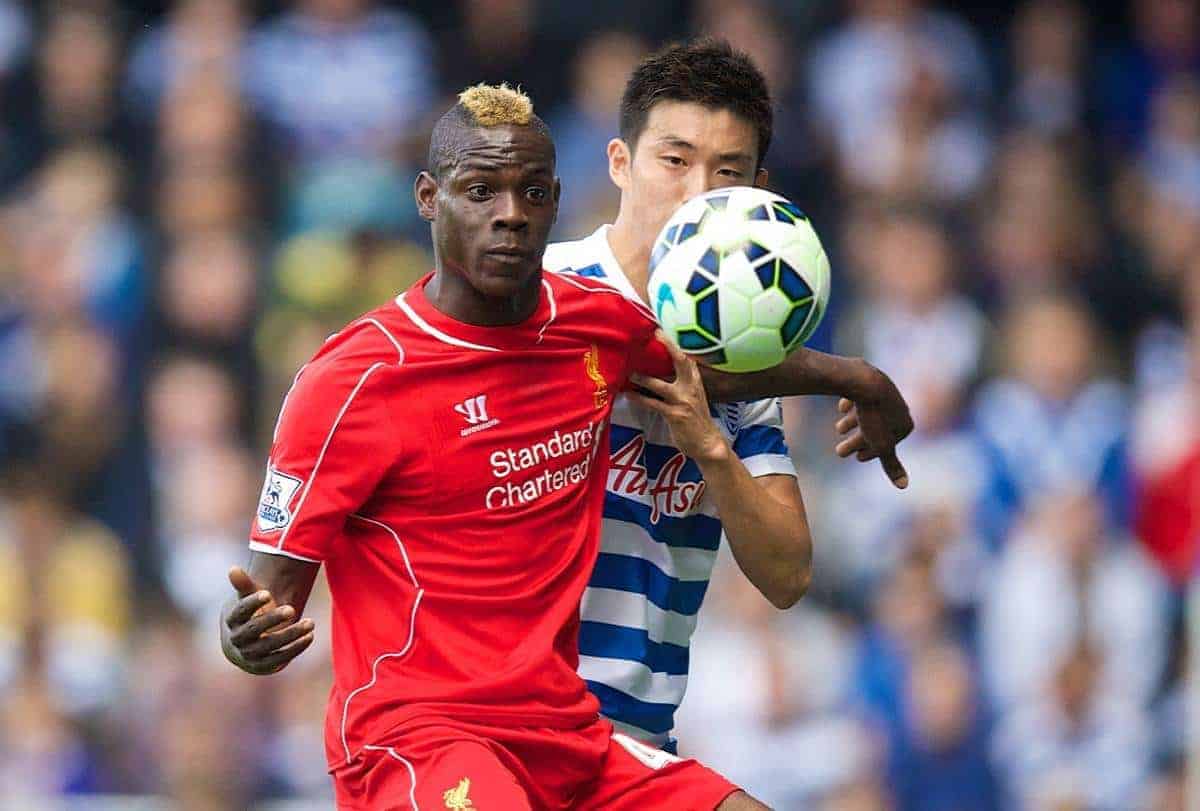 Former defender Jason McAteer says Liverpool should have looked to sell Mario Balotelli in the January transfer window, saying he thinks the Italian offers nothing to the way the Reds play.

“I don’t think he’s suitable. I think for him, he needs to move. He needs to go somewhere where’s he’s going to be able to play the way he wants to play because he’s finding it difficult to change, to adapt.

“I don’t think he’s the kind of player who can adapt. He is what he is and that’s no criticism of him, that’s the way he plays as a centre-forward; Rickie Lambert plays in a different way.”

Balotelli, of course, joined Liverpool in August last year for £16 million from AC Milan, but hasn’t started a game now since early November.

“I think Brendan thought there was enough quality there to change him, and it hasn’t worked,” says McAteer.

You can watch the full interview with McAteer below, discussing the problems with the January window, interest in Danny Ings, the improved form of the side, the role of the wing-back and plenty more current Liverpool FC discussion.

McAteer was talking exclusively to This Is Anfield at the Ladbrokes For The Fans event on deadline day.