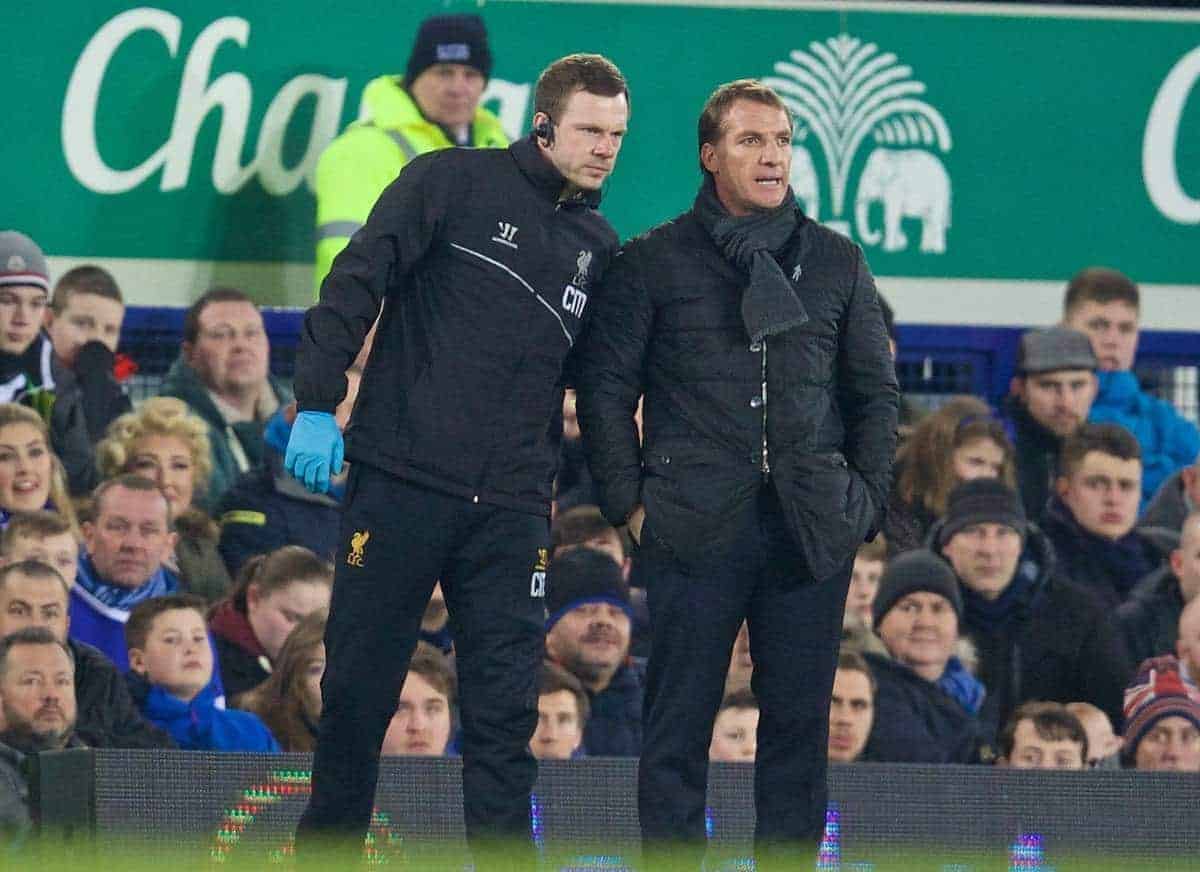 Liverpool manager Brendan Rodgers praised the composure of his young players in the heat of a Merseyside derby which never really fully ignited at Goodison Park.

The visitors hit the post through 19-year-old Jordon Ibe, on only his second Barclays Premier League start, but that was the closest either side came. Everton did not register a shot on target until the 86th minute when Seamus Coleman forced Simon Mignolet to save.

Ibe was named man of the match, which justified Rodgers’s decision to last month bring him back from a loan spell at Derby. “I have been just waiting to put him in. I called him back because I thought now he can really contribute,” he said.

“He had a great spell on loan, which is what you want from your young players, and he had a good time at a good club but it was time for him to come back and feature.

“I had no qualms about putting him in. It was a brilliant performance by him, he was unfortunate not to have scored with his run and strike.

“He has wonderful temperament and technique and is tactically very good for a kid coming into that system. I am very pleased for him.

“What was decent tonight was in such an intense atmosphere the composure of the young players. “Emre Can, he was like a Rolls Royce at the back at 21 and he defended fantastically.

“Jordon Ibe and the rest showed great composure. They connected the game really well and we now have got a real solid structure defensively and 86 minutes was (Everton‘s) first shot on target.”

The downside was the early loss of midfielder Lucas Leiva to a thigh problem, which is likely to keep the Brazilian out for a while.