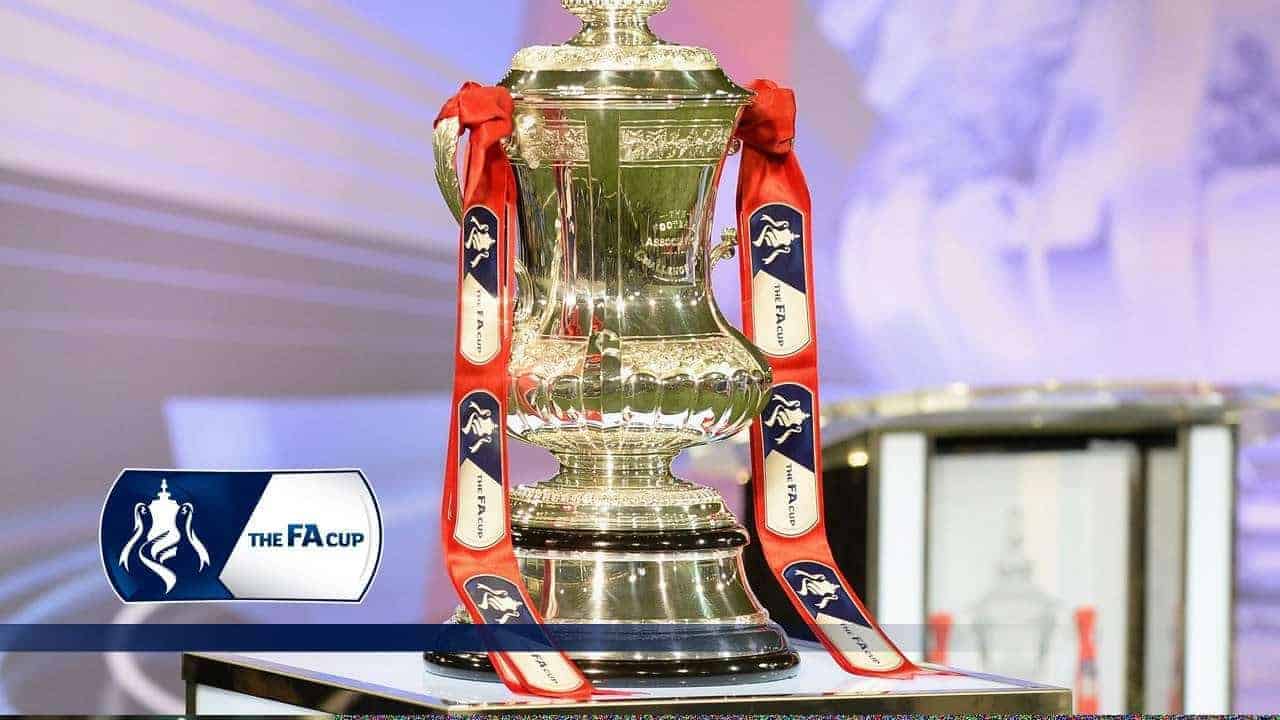 Liverpool are ball number one in the draw, which will be conducted by former Reds boss Roy Hodgson and Brian Finney, the son of Preston legend Sir Tom Finney, shortly after 7.30pm GMT.

The balls to look out for are: