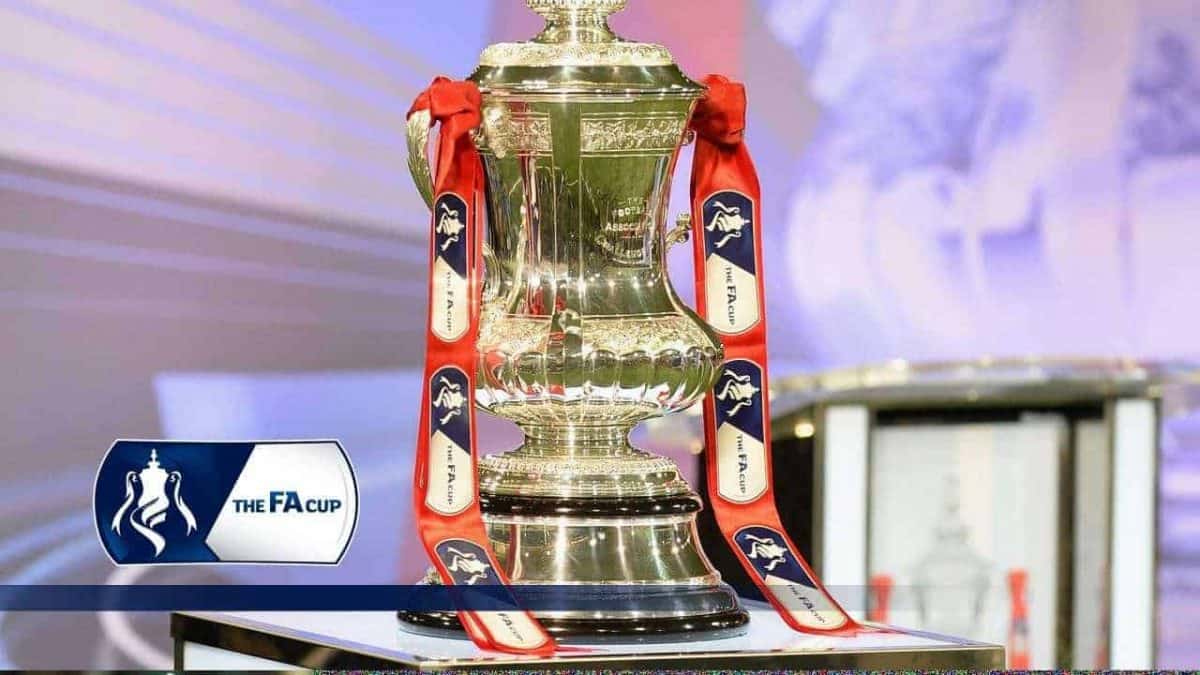 Liverpool will play Aston Villa in the FA Cup semi-finals should they beat Blackburn Rovers in their quarter-final replay. After their disappointing goalless draw on Sunday, Liverpool will meet Blackburn again at Ewood Park, with the date still unconfirmed, to decide who shall face Tim Sherwood’s Villa at Wemley Stadium.

The last time Liverpool played Villa in the FA Cup was also a semi-final, back in 1996, when the Reds won 3-0 at Old Trafford thanks to goals from Robbie Fowler (2) and Jason McAteer.

Are you happy with Liverpool’s prospective draw? Let us know your thoughts on the Reds’ chances of lifting the FA Cup this season in the comments below.