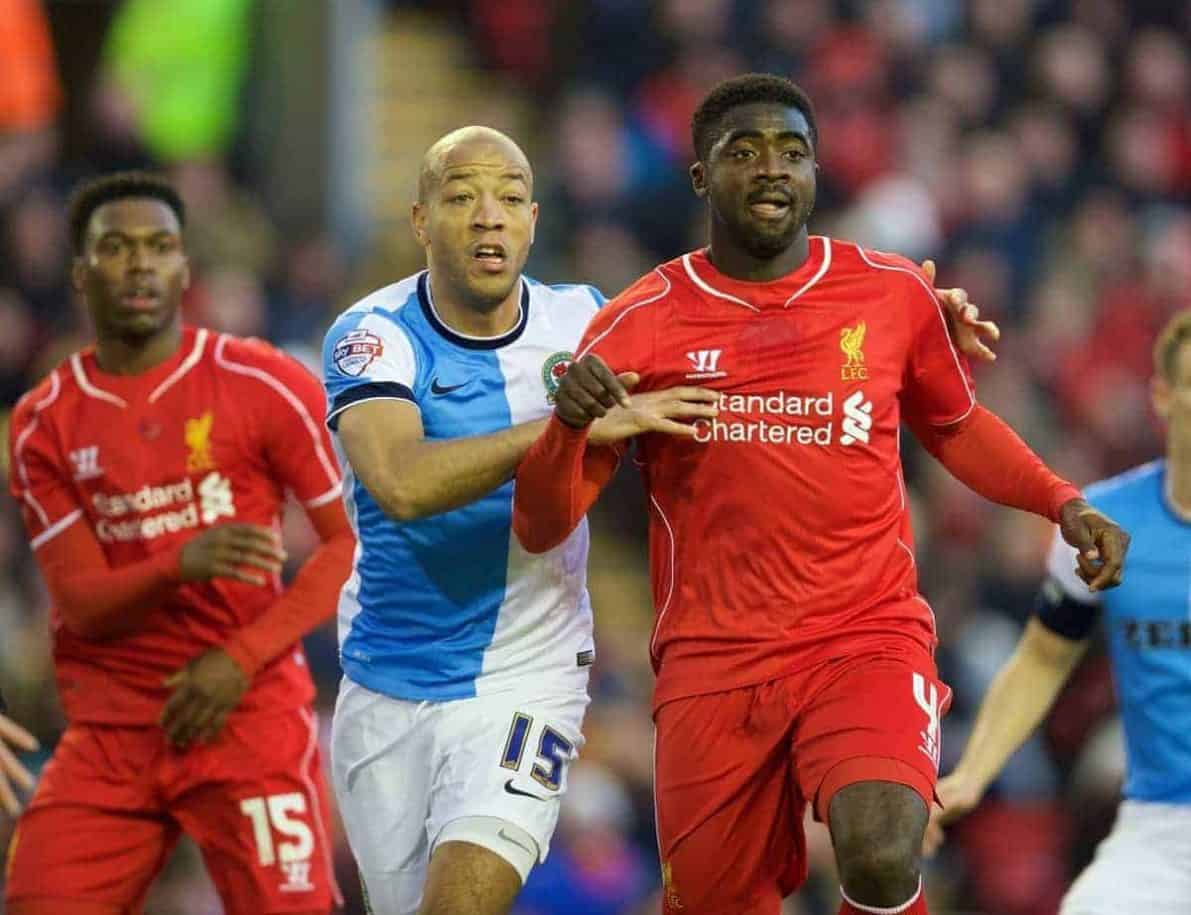 Liverpool defender Kolo Toure admits he has a difficult decision to make about his future.

The Ivory Coast international's current deal expires this summer and while there have been talks over extending his stay, nothing has yet materialised.

Toure, 34 later this month, remains hopeful an offer will be forthcoming but even if it is he has a tough choice to make as to whether to stay on in the knowledge he will only be a squad player or to make the most of his remaining time in the game by looking for regular football elsewhere.

"We are still talking to the club. We will see in a few days. The club have to think and I have to think," he said.

"It is very important to know what you are facing. I need to do the right thing for me and my family."

Whether Toure ultimately stays on as a player at Liverpool or not he has predicted a brilliant future for his successor Emre Can, who he believes will become a "king" at Anfield

Last week manager Brendan Rodgers claimed the Germany Under-21 international will develop into a world-class asset for the club and now Toure has echoed those sentiments.

Can endured a difficult adaptation period following his B£10million summer move from Bayer Leverkusen and a lengthy injury lay-of contributed to him featuring in just nine matches – most as substitute – up until Christmas.

However, somewhat fortuitously he found himself thrown on as a third centre-back at Burnley on Boxing Day and has never looked back, starting every match since and often moving into midfield – his preferred position – to provide cover.

His performances have led to some suggesting he has all the credentials to one day captain the side and Toure has no doubts about the 21-year-old's quality.

"He is a top player. He has been playing outstandingly at the back and in midfield he is a very strong player," said the African Nations Cup winner.

"We like him here. He is from Germany and German players are good. They learn football and they are really intelligent, tactically outstanding and are really strong.

"I am not surprised how he has been doing because he has been working hard at training and he is a top professional.

"He is young but really good. He is a leader. When you are on the pitch you can see by the way he plays he is really confident and he talks on the pitch as well.

"Right now Jordan Henderson is very good (as captain) but there is no doubt this boy is going to be a king here because he is a top player and can make a difference on games.

"He can score goals, his work-rate is amazing and there is no better player."