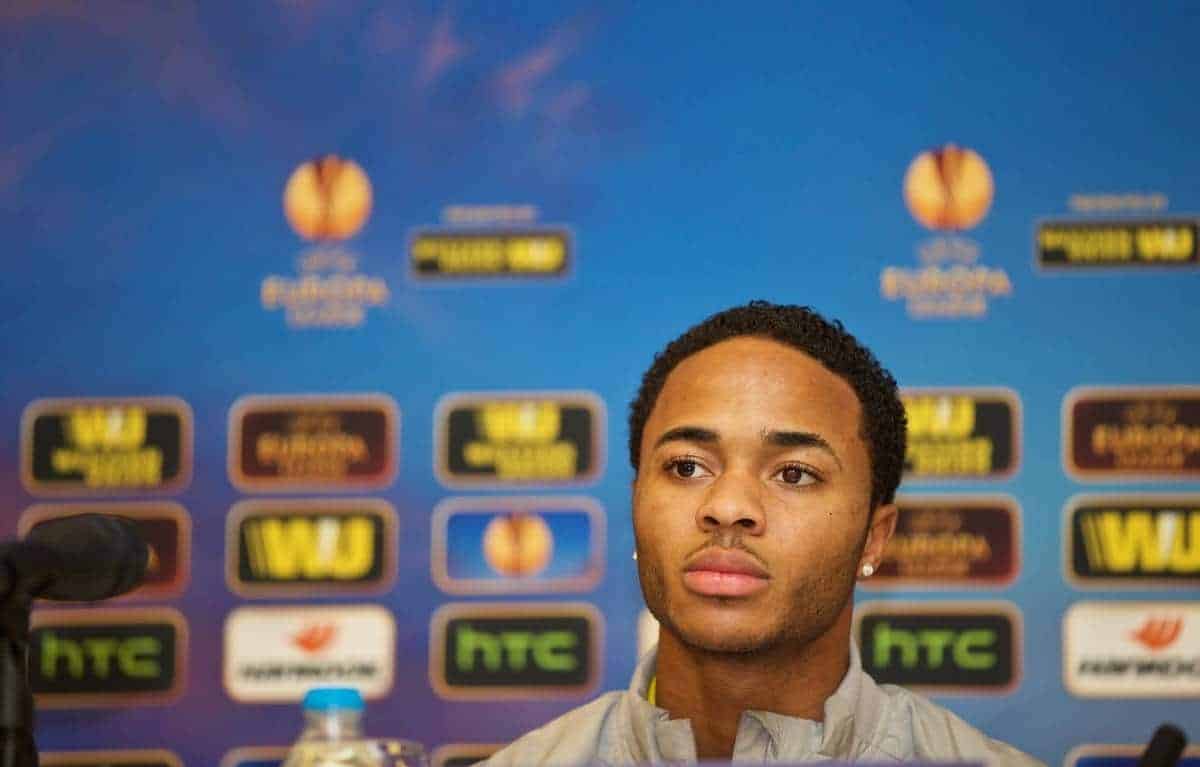 Liverpool forward Raheem Sterling and his agent have put contract talks on hold until the end of the season as speculation about his future continues to grow.

The club have been in negotiations over a new deal to replace the 20-year-old's existing contract – which expires in the summer of 2017 – for several months now.

Manager Brendan Rodgers has previously said Liverpool have offered him an "incredible" offer but after further talks this week failed to reach a satisfactory conclusion the saga has been postponed until the current campaign is over.

Asked whether there was likely to be a solution found soon Rodgers said: "Not between now and the end of the season.

"It has been made clear by Raheem's representative and the boy himself he just wants to concentrate on his football and see what can be resolved in the summer.

"I am sure it will be resolved and the concentration for Raheem is now on his football and it is clear the terms of when those talks will begin again."

With contract negotiations dragging on Sterling has found himself linked with some of Europe's top clubs, with Manchester City the latest to be linked after reports on Friday they were considering a B£50million bid.

Rodgers dismissed that and all other links with.

"It is all speculation. It is something we can't worry ourselves on," he added.

"The boy is happy here and I repeat if you have the interest of the kid and his football development at this stage of his career this is the best place to be."

Are you worried about the Sterling contract saga? Let us know on INPLAY – the fantastic football social messaging app. Download the app for FREE for iPhone or Android and get chatting to Reds and other football fans around the world!