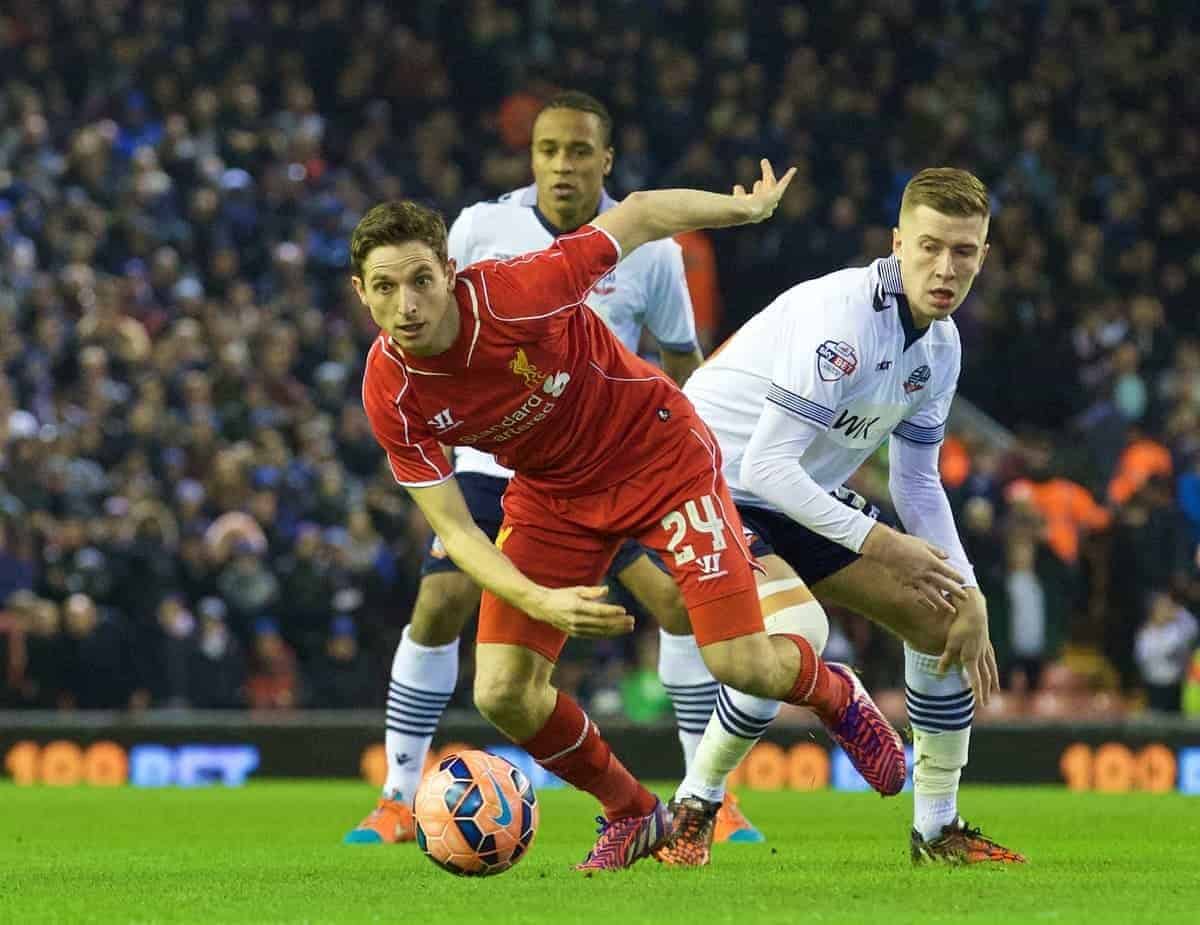 Allen has had to be patient to win over the Liverpool faithful since making a £15million move to Merseyside and being branded the “Welsh Xavi” by Reds boss Brendan Rodgers, who made the same journey from south Wales.

But the 25-year-old has thrived in skipper Steven Gerrard’s absence in the last few weeks, being one of Liverpool’s stand-out players as Rodgers’ side have recorded three successive Barclays Premier League victories to close the gap on fourth-placed Manchester United and boost their Champions League qualification chances.

Gerrard is back in contention for the trip to the Liberty Stadium after missing the last seven games in league and cup with a hamstring injury but Swansea manager Monk says he is delighted to see Allen develop into the sort of player he believed he would be.

“He is starting to be recognised and he deserves it,” Monk said. “It is tough going from Swansea to Liverpool, it is not an easy transition. He can be defensive and offensive, he is a two-way player.

“Maybe he struggled to do that early on there but it has clicked and he has been fantastic and bossed games for them recently.

“I have seen his progression here through to the first team. He always looked like he would be a top player and he is proving it.

“He is maturing, he is a man not a boy, has filled out and he is coming into his peak.

“He has been at Liverpool for a while and he understands the expectation and is taking that on to the field.

“You come to a point in your career where you grow up and mature, your knowledge of the game and being at a big club clicks into place and in this run he has been key for them.”

The Reds’ squad has been boosted by the return of Steven Gerrard from a hamstring problem which has sidelined him for seven matches while Martin Skrtel, after his head injury last weekend against Blackburn in the FA Cup, and midfielder Allen are both fit.

Defender Jon Flanagan has also returned to training after a long-term knee problem.