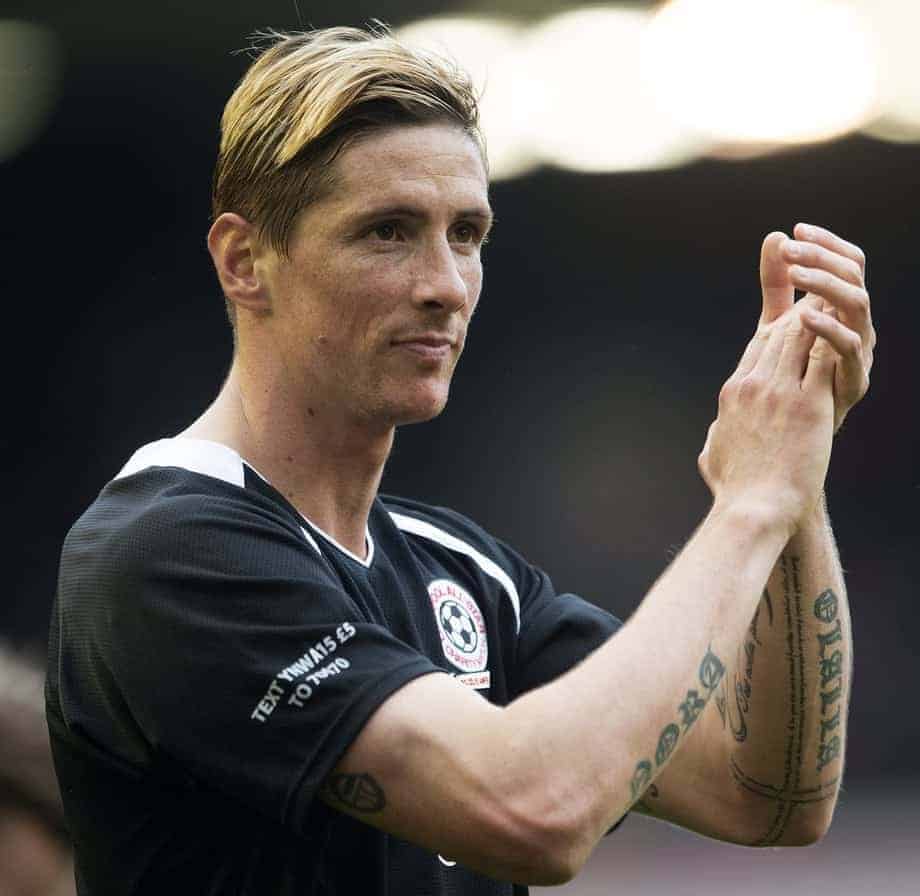 Former Liverpool forward Fernando Torres says it was an emotional return to Anfield, and praised the supporters who chanted his name on the Kop.

“[It was] so emotional after many years to come back here and I feel the love of the people,” said Torres in an interview with LFCTV at the after match party at the Hilton hotel in Liverpool.

“Liverpool supporters, everybody knows, are different class,” said the Spaniard – who scored 81 goals in 142 appearances for the club from 2007 to 2011.

“For me it was an unforgettable day,” said Torres.

“My best memories are playing football at Anfield.”