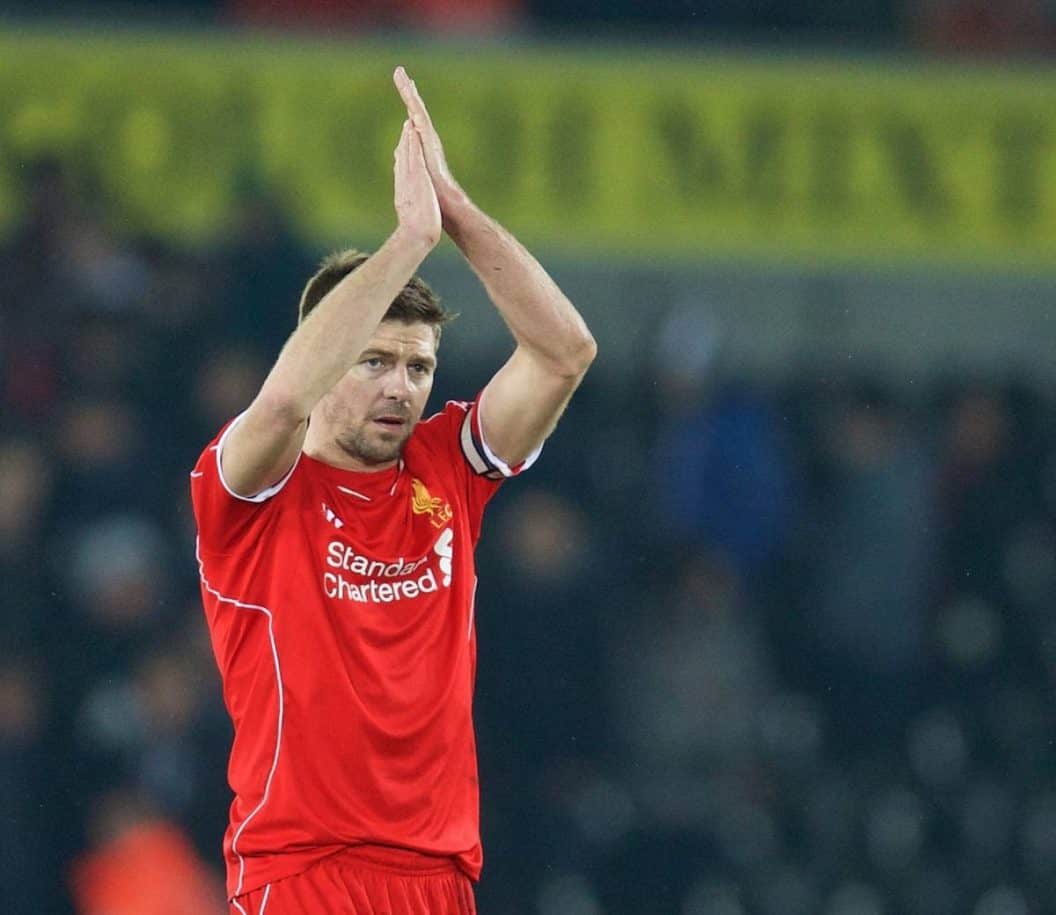 The Liverpool captain returns to the side after three games out following his red card in the defeat to Manchester United.

Martin Skrtel also returns from suspension but there’s a major blow for the Reds with Lucas Leiva ruled out due to a thigh injury suffered in training.

It’s not clear whether Liverpool will line up with a back three or back four. It looks like a return to the back three, with Lazar Markovic on the right.

Daniel Sturridge doesn’t make the squad, Mario Balotelli is among the subs.