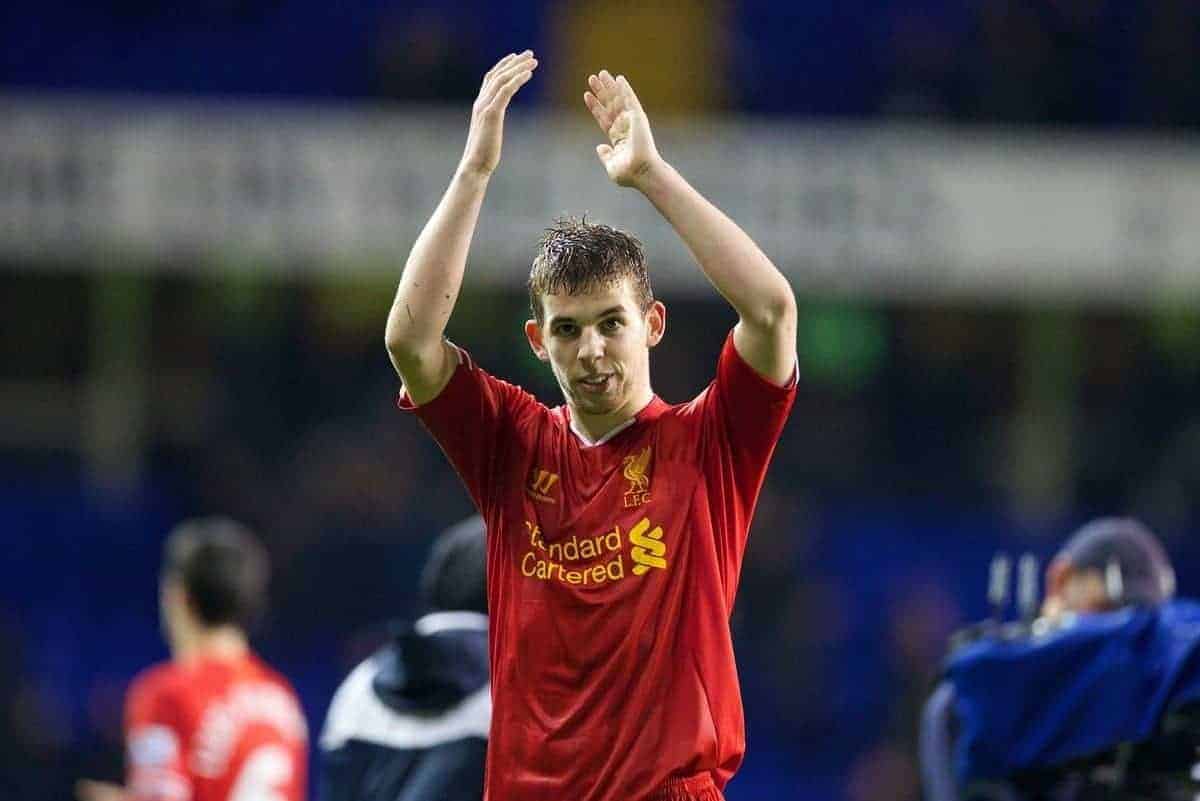 Jon Flanagan has undergone another operation on his knee and will now be sidelined until after his contract expires this summer, leaving his Liverpool future in doubt.

The 22-year-old defender has missed the whole of this season after undergoing surgery initially last summer and his contract expires this summer.

He returned to full training in March and was nearing a first-team return, but despite being given the all clear he has now had a third operation on his knee.

The news is reported in the Liverpool Echo and is a major blow for both the player and club.

How Brendan Rodgers could use a player with Flanagan’s no-nonsense style and 100% commitment while his squad whimpers towards the end of a miserable campaign.

Flanagan was reported to be days away from signing a new deal last August but that never materialised after he underwent surgery initially. Rodgers has insisted that the player still has a future at the club but no deal has yet been agreed.

With Glen Johnson departing this summer, Flanagan would have hoped to have pushed on from his breakthrough campaign last season where he made 25 appearances and almost made it into Roy Hodgson’s England squad.

The Liverpudlian is expected to be on crutches for eight weeks, with some reports suggesting he could be out for up to nine months.

Wishing you a speedy recovery, Jon.