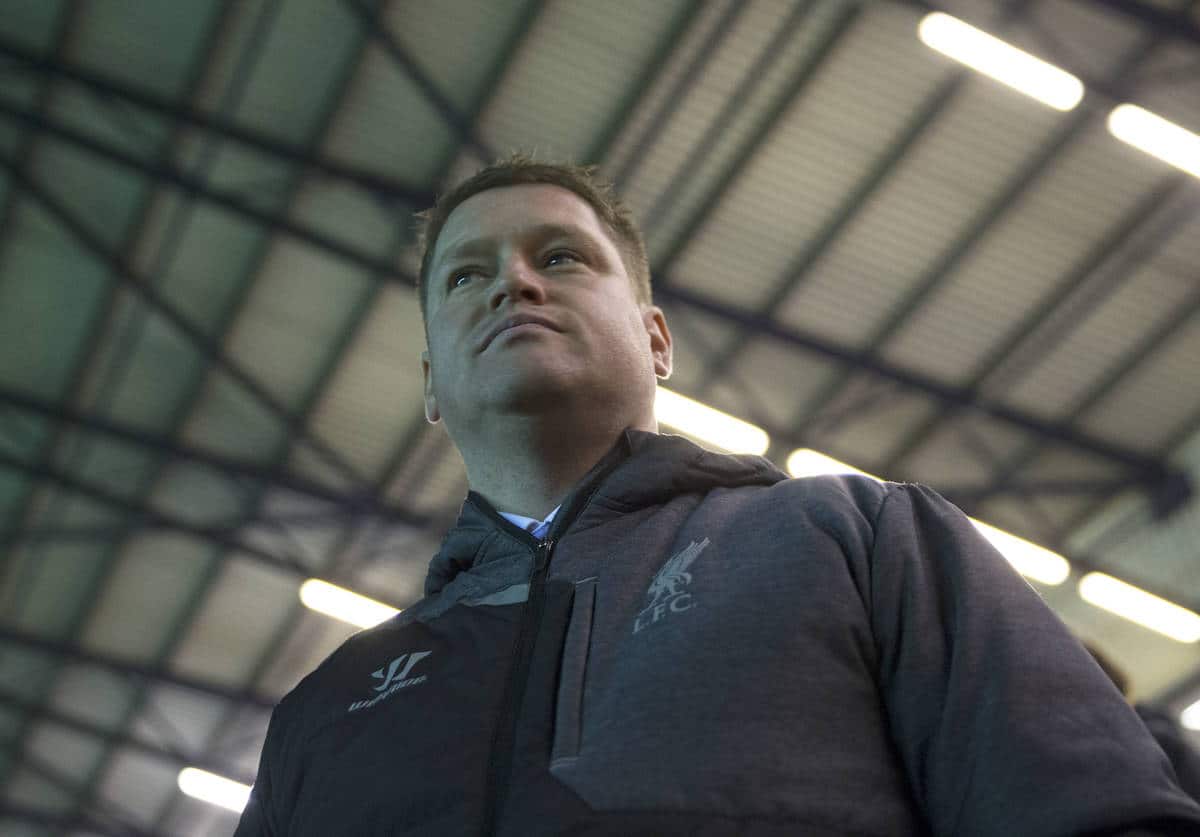 LFC Ladies recorded a fine 2-1 victory against Birmingham at the Select Security Stadium on Wednesday night thanks to fantastic display from African Women’s Player of the Year and recent signing Asisat Oshoala.

Oshoala, a former River Angels player, produced a fantastic performance by scoring a sublime volley goal and gave a superb assist to Fara Williams who doubled the lead in the second half.

But it was the away team which made a bright start at the rainy evening in Widnes. Emily Westwood ran clear on goal, but Satara Murray closed down the space and blocked the Birmingham striker.

Then Oshoala started to show her potential. The LFC Ladies striker found the space outside Spencer’s box, but the shot was well held by Birmingham keeper.

A couple of minutes later Oshoala run between three defenders and was taken done. Fara Williams took the free-kick, but sent the ball wide off the goal.

On 18 minutes a combination between Natasha Dowie and Oshoala found unmarked Smorsgard, but the pass was too strong and the effort went wide off the target.

Just as everyone expected the first half to end with a goalless draw, captain Gemma Bonner put in a superb cross to find Oshoala, who volleyed the ball straight into back of the net.

Just after 60 minutes of play Birmingham had a chance to level the score when Melissa Lawley’s cross found Westwood who missed the ball slightly.

Ten minutes later an inspiring Oshoala showed her skills one more time and provided a brilliant low cross from the right to Williams. The England international did not have any trouble to beat Spencer and double the lead for Matt Beard’s side.

Just nine minutes before the end of the game, some hope for the visitors as a misunderstanding between Harris and Stout allowed Aoife Mannion to score the goal.

However, despite the stressful last 10 minutes Beard’s side kept the first victory of the season and bounced back after two back-to-back defeats at the beginning of the 2015 season.