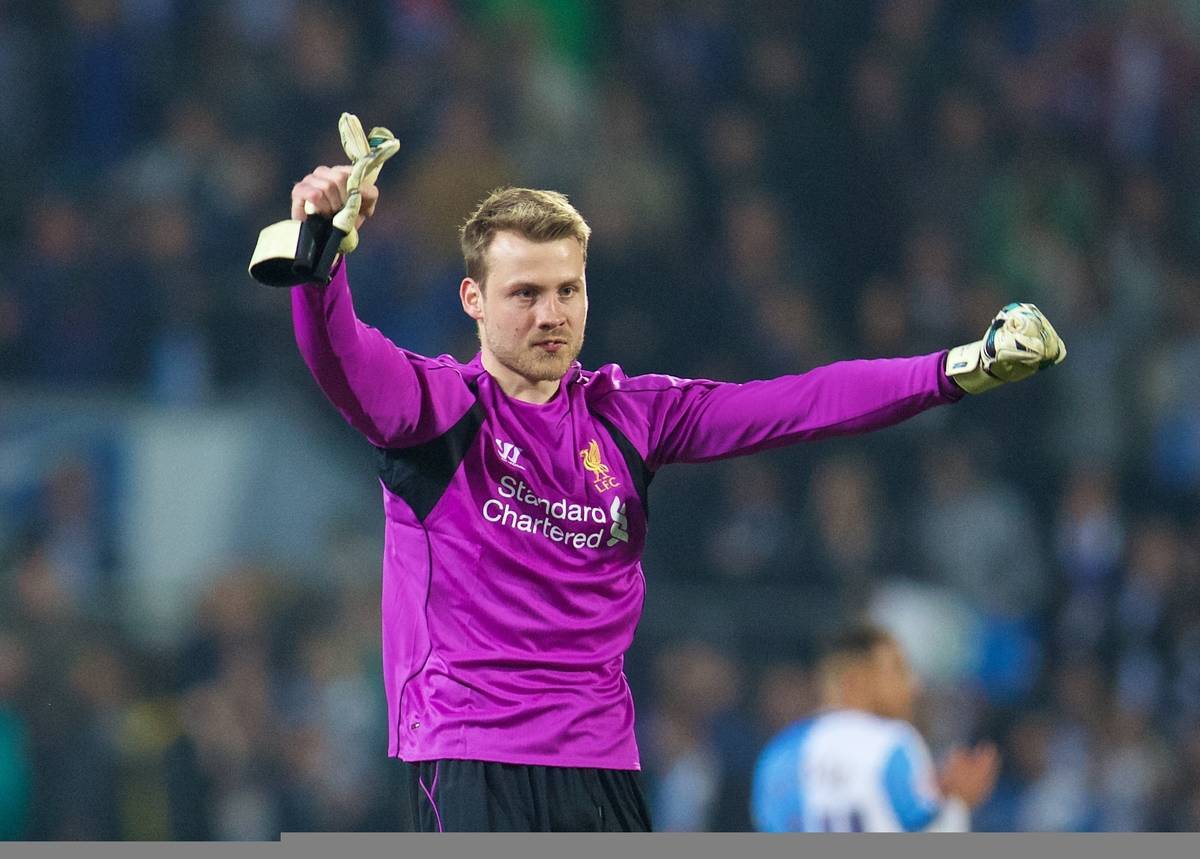 Liverpool’s 1-0 win over Blackburn on Wednesday earned them an FA Cup semi-final date with Aston Villa at Wembley. We round-up the morning newspaper reaction.

That winning feeling is back again, after dire results against both Man United and Arsenal in recent weeks.

This was not always the prettiest game of football, largely due to the quality of the Ewood Park pitch, but Liverpool were full deserving of the win, and the handled the pressure well.

Philippe Coutinho‘s terrific second-half strike proved to be the difference between the two sides, in a game where numerous Reds stars performed excellently.

Simon Mignolet was the pick of the bunch in goal, making several superb stops, but praise should also go to the likes of Dejan Lovren, Kolo Toure and Glen Johnson, who all played well at the back in Brendan Rodgers’ 4-3-3 formation.

Coutinho grew in the stature as the match went on, Raheem Sterling was constantly lively and Lucas Leiva and Joe Allen did a decent job in the middle of the park. It was an all-round good team display.

Rodgers’ men take on Villa at Wembley on 19th April, in what is just their second FA Cup semi-final since the famous stadium re-opened in 2007. It promises to be a great occasion.

James Pearce of the Liverpool Echo focussed on Mignolet’s brilliance, after the Belgian once again showed how far he’s come since his early season struggles:

When Simon Mignolet reacted smartly to gather at the second attempt after opposite number Simon Eastwood had caused some mayhem in the penalty box deep into stoppage time, Liverpool were Wembley-bound.

The Belgian keeper delivered a commanding display on a night when victory was paramount in order to keep the Reds’ season alive and avert talk of another crisis. His stunning save to divert Ben Marshall’s powerful header on to the post early in the second half was world class.

Nobody epitomises Liverpool’s transformation after such a bleak start to the campaign more than Mignolet.

The Echo‘s Ian Doyle felt it was a job well done by the Reds, in a game that had the potential to be very tricky:

A midweek FA Cup replay against lower-league opposition on a dodgy pitch, then, would be the perfect test of character, not least when an already understrength side was weakened further by Sakho limping off midway through the first half.

Could Liverpool cope with the pressure and expectation? The answer, thankfully, was a resounding yes.

The defence repelled what Blackburn could muster – particularly during the inevitably fraught closing stages – while the midfield, with Henderson back in his rightful central role, soon wrested an initiative they showed no signs of surrendering.

Dominic King of the Daily Mail feels Coutinho is key to the remainder of Liverpool’s season, after another match-winning performance, and is a front-runner for the club’s Player of the Year award:

Rodgers must have feared the worst as Simon Mignolet kept his side’s Wembley dreams alive with two stunning saves early in the second period, but then, much to his relief, up popped Coutinho.

There is still time, of course, for one of Rodgers’ squad to emerge as the absolute best of this bunch; on May 19, a gala dinner will be held at the city’s Echo Arena when the successor to Suarez (as Player of the Year) will be announced.

At this moment, nobody is better placed than Coutinho. If Liverpool are going to clamber into the top four — still a possibility given Liverpool’s implosion — and win the FA Cup, much will depend on the little Brazilian.

He proved he had what it takes to settle a frantic collision at Ewood Park. Rodgers needs him to show that right through until the end of May.

Ben Burrows of the Mirror was critical of Daniel Sturridge‘s performance, with the 25-year-old still well short of his brilliant best:

While sidelined the England man was widely cast in the role of saviour where his eagerly-awaited return would solve all ills and propel Liverpool on to the top four and beyond. The reality has been somewhat different.

Since returning Sturridge has only managed four goals – only two in his last 10 – and wasn’t at all at the races at Ewood. His touch was off and his movement sluggish. If Liverpool are to salvage anything this term they need more from their main man.

Burrows also correctly noted that winning remains the most important thing in football, and that Liverpool’s victory should reignite their campaign:

There are problems at Liverpool, even the relentlessly optimistic Rodgers would probably agree, but not that that will matter a jot now.

Liverpool are back at Wembley and the issues that must be ironed out are softened by that fact. Rodgers and the Reds needed this win and by hook and by crook they got it.

Now they must finish the job and go and win the trophy.

Next up for Liverpool is their Premier League clash at home to Newcastle on Monday evening, before the semi-final showdown with Villa the following Sunday.