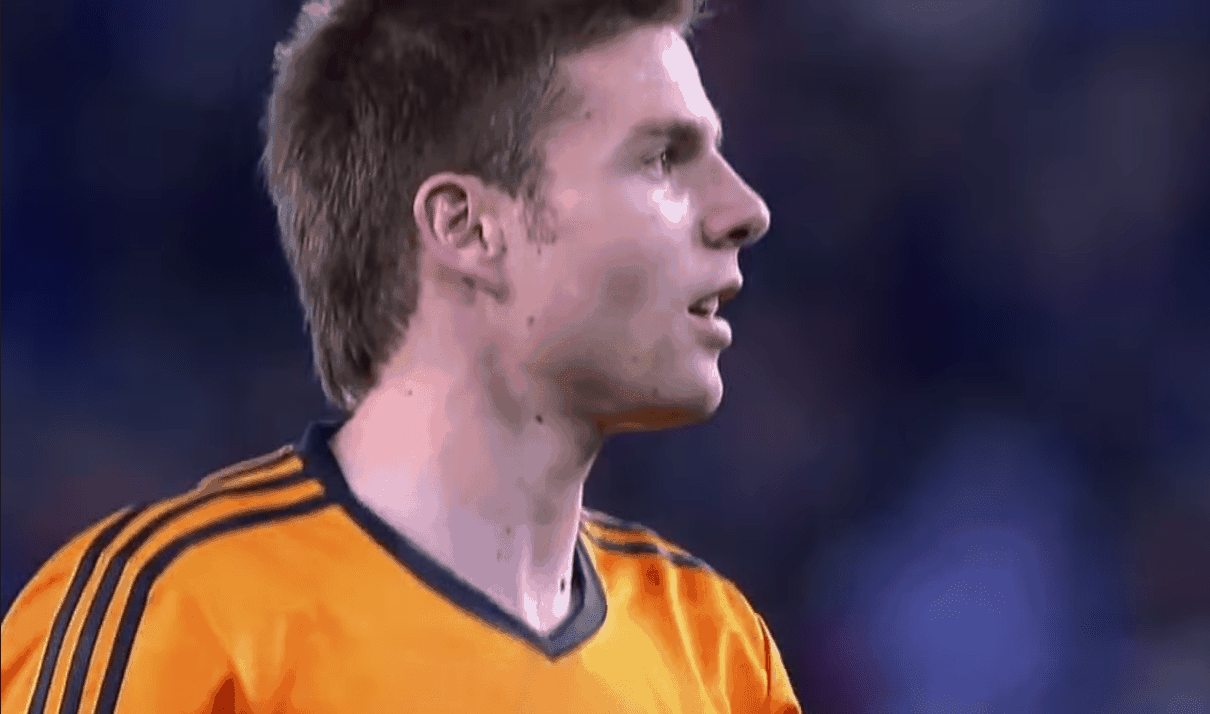 The 25-year-old Spaniard is out of favour at the Bernabeu and expected to leave the club this summer. Marca claim that Arsenal have been interested for some time but Liverpool are now ready to bid.

Illarramendi signed for Los Blancos in 2013 from Real Sociedad for a fee of €32.2 million.

Marca claim that the player would “love to make a move to Anfield” and seemingly wouldn’t be deterred if the club didn’t qualify for the Champions League.

Illarramendi would certainly be a welcome addition at Liverpool – an experienced player who can immediately improve the first team; not a squad player or one for the future. One to improve the Reds here and now.

Liverpool need a defensive midfielder, especially if Lucas Leiva is to leave the club this summer.