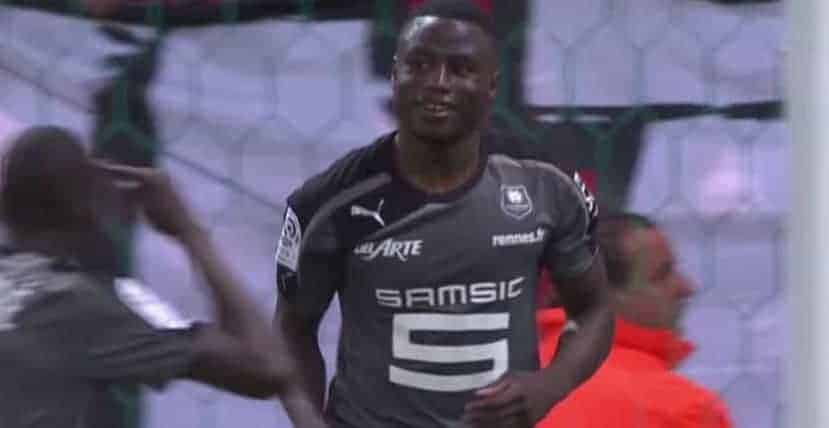 Rennes striker Paul-Georges Ntep has visited Melwood twice in the past 10 days ahead of a move to Liverpool, according to reports in France.

The 22-year-old is described as a very quick winger who can also play as a striker. He’s scored 9 goals and has 5 assists in 26 Ligue 1 appearances this season.

Ntep, of Cameroon origin, is a French under-21 international who normally plays on the left of attack. French football correspondent Andrew Gibney says he would good signing for Liverpool and possesses a fantastic right foot.

The reports come via French newspaper L’Equipe. Some reports suggest Arsenal are also interested in the player.

Liverpool already have 20-year-old Belgium forward Divock Origi joining the club this summer from his loan at Lille. Origi was in the city over the weekend for the game against QPR and posted a picture on his Instagram.

Good vibes, can you recognize the view?

Liverpool are expected to sell Fabio Borini, Rickie Lambert and Mario Balotelli this summer as Brendan Rodgers overhauls his attacking options ahead of the new season.