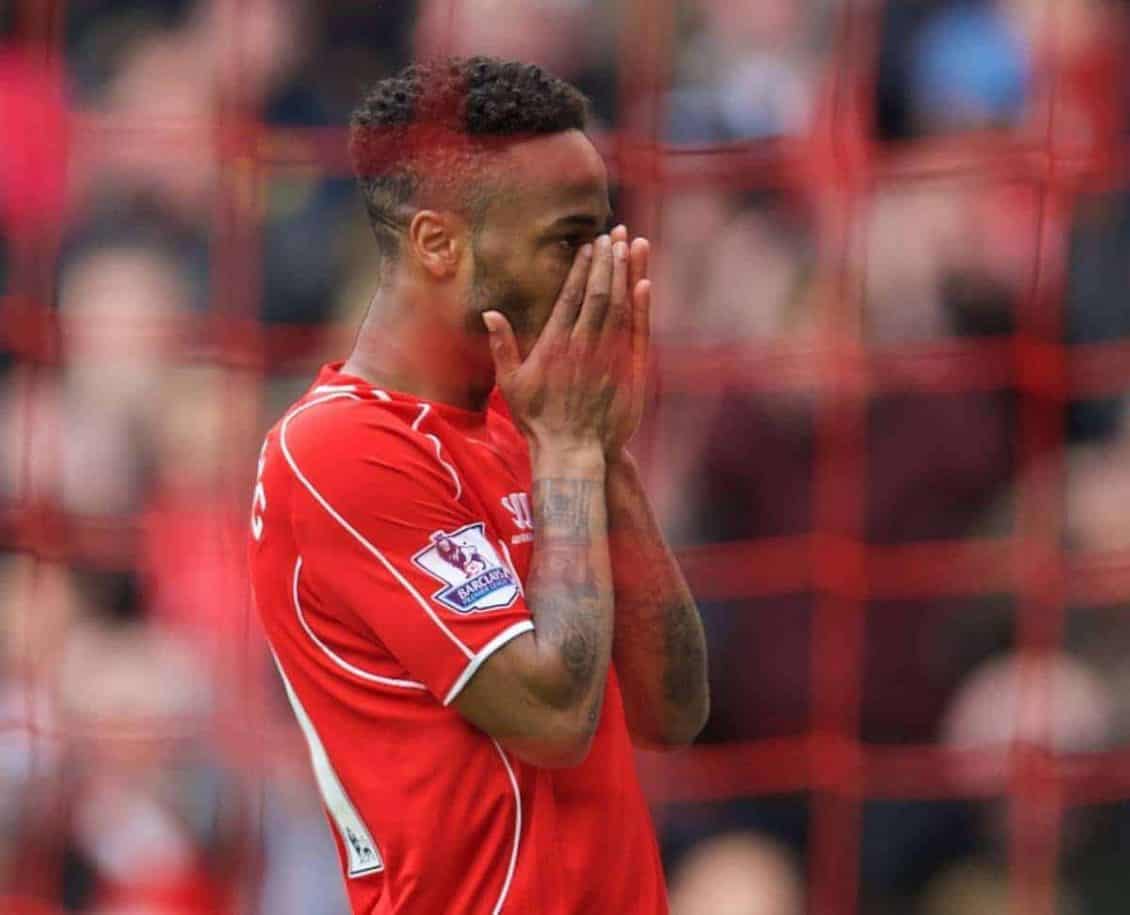 Raheem Sterling’s agent Aidy Ward has denied reports that he made controversial quotes to the London Evening Standard on Thursday.

The newspaper claimed Ward had told them Sterling wouldn’t sign a new Liverpool deal even if he was offered a £900,000-per-week deal.

But Sky Sports HQ report Ward “denies quotes attributed to him in the Evening Standard and is now taking legal advice about it.”

Sterling was booed by some Liverpool supporters when collecting his Young Player of the Year award at the club’s end-of-season awards ceremony this week.

On the question of Sterling’s future, former Reds captain Graeme Souness told Sky Sports, "If he's privately making it known he wants to leave Liverpool then that word soon gets out and supporters are entitled to turn on him.

"Just maybe someone should whisper in his ear and tell him he is not going anywhere."