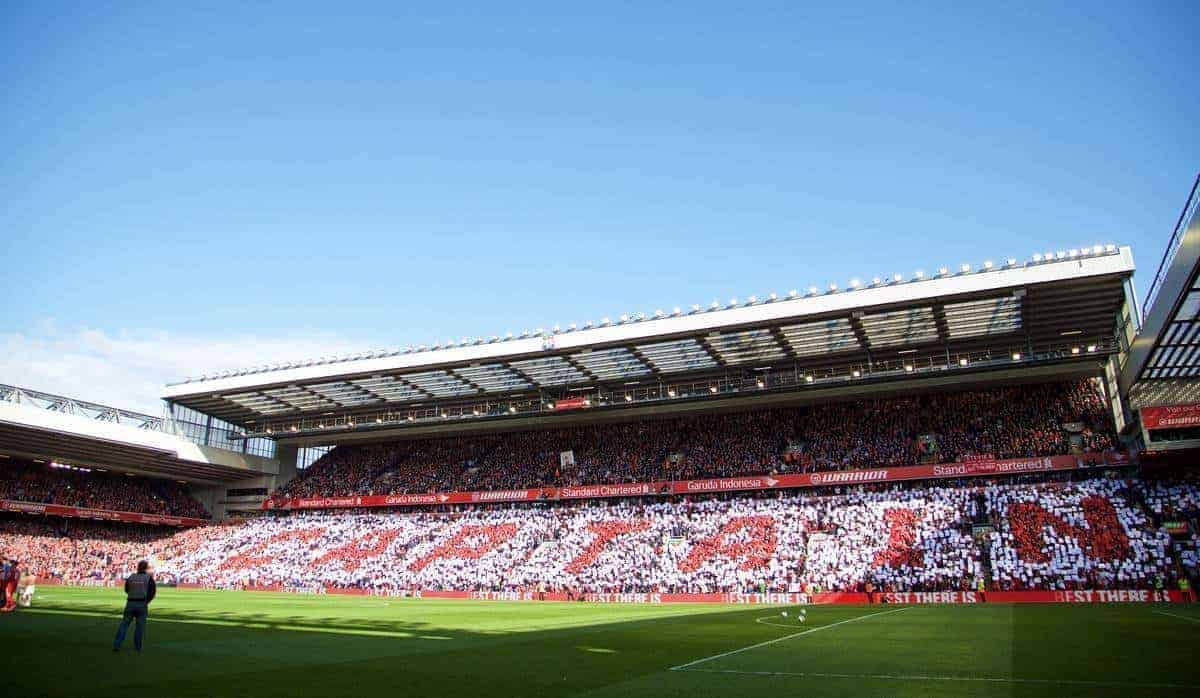 Liverpool captain Steven Gerrard made his final appearance at Anfield in a 3-1 defeat to Crystal Palace on Saturday.

Here, Press Association Sport looks at a selection of the social media tributes that have been paid to one of the club’s greatest ever players:

“The greatest player to ever wear a Liverpool shirt. Wish I was there to share his last moments and season with the club. He’s taught me a lot about football on and off the field and made me feel welcome at the club on my first day when I was nervous and had no idea what to expect. As the saying goes you don’t know what you’ve got till its gone but for me we already know what we’ll miss” – Daniel Sturridge

“There were 2 @uefachampionsleague finals against @stevengerrard, and a title for each one! Congratulations for your career on @liverpoolfc, see you soon in @mls” – Kaka

“Thank you, legend for all you made me live in Anfield and for all the joy you have given to the football world. Thank you my friend for everything. You are truly one of the greatest!” – Luis Suarez “stevengerrard

“What a day for £StevieG. Last game for @LFC at Anfield. What a career he has had for the club. Great player and top man £legend” – Thierry Henry

“Was an absolute pleasure to play alongside this legend, He’ll defo be missed on these shores! Good luck in LA £legend” – Emile Heskey

“Incredible send off for Stevie. Thoroughly deserved. Will there ever be another who epitomises a club like he did? £Legend £SG8” – Joey Barton