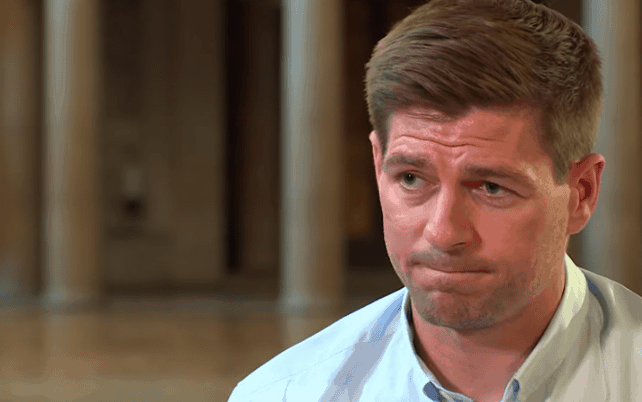 Steven Gerrard says he’s only going away “for a short space of time” and hopes to return to Liverpool in some capacity.

The Reds skipper will make his final appearance for the club against Stoke City on Sunday afternoon and ahead of his departure to LA Galaxy, he spoke of his plans for the future.

“I still love playing,” he said on ‘Gerrard: My Liverpool’, a documentary to be aired on LFCTV on Saturday night.

“I still want to start, I’m a little bit selfish and shallow when it comes down to it, but I love play and don’t like watching!

“I still feel like I can play, so I want to continue for another year or two and that’ll give me the opportunity to look into what’s next for me.

“I hope I get the opportunity to come back and I’m only away for a short space of time because Liverpool’s such a huge part of my life.

“I want to work and help the club in some capacity further down the line.”