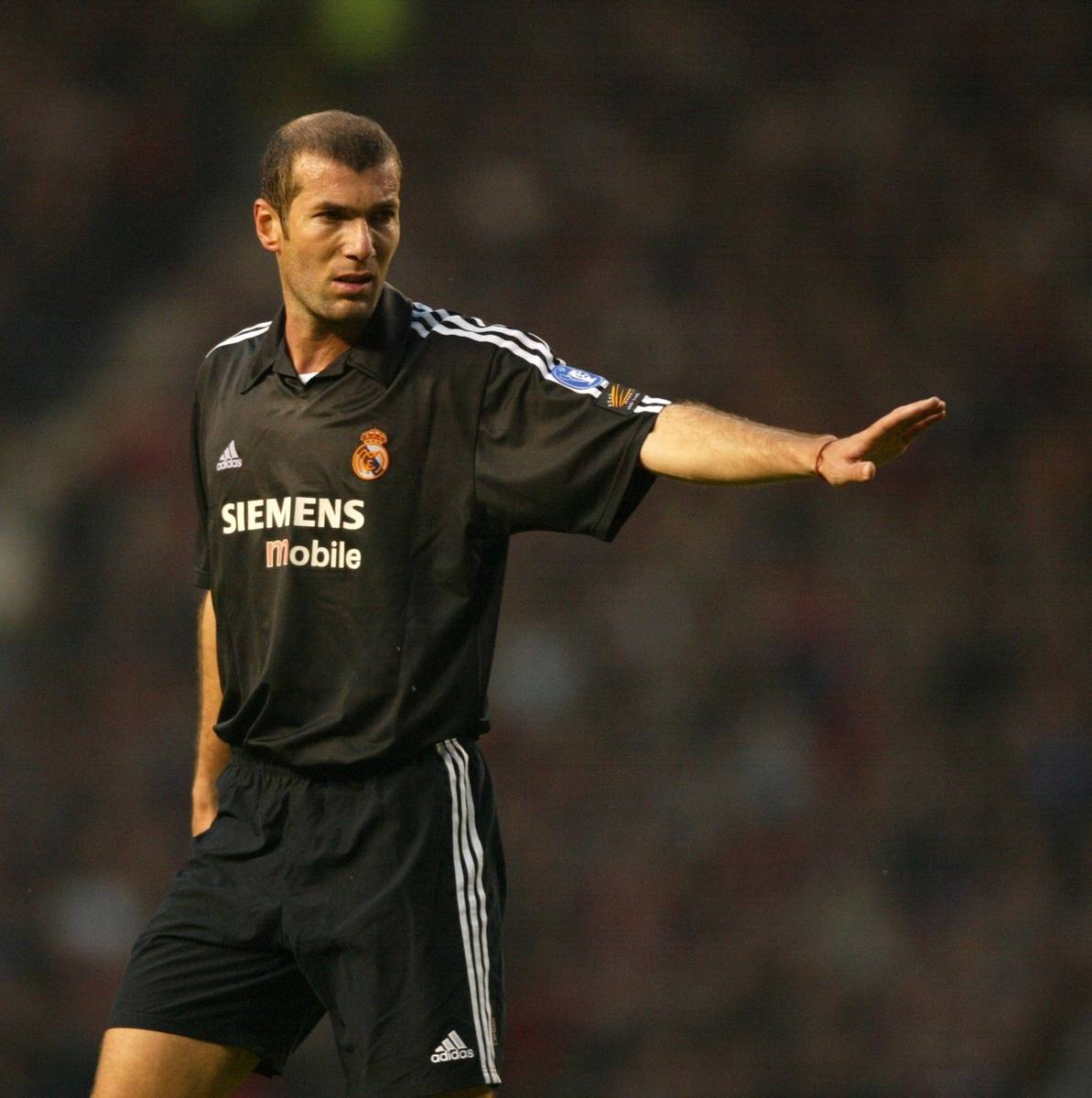 Zinedine Zidane has paid tribute to Steven Gerrard, who he admits reminds him of himself.

The World Cup, European Championship and European Cup winner was speaking on ‘Gerrard: My Liverpool’, a documentary to be aired on LFCTV at 7.30pm on Saturday night.

Gerrard will play for Liverpool for the final time on Sunday when the Reds take on Stoke City at the Britannia Stadium.

Tributes have been pouring in for the 34-year-old from former teammates, managers and ex-players of rivals clubs, but perhaps not many are as prestigious as the comments from Zidane.

“He’s a player that I really thought a lot of, I had a lot of time for him and rated him. I can’t say that about everyone,” he said.

“Why did I like him so much? Perhaps there was something about him that reminded me a little bit of myself.

“He made a lot of noise out there on the field but was quiet off it, meaning that he was someone down to earth and grounded away from the game who just said what needed to be said.

“He preferred to do his talking on the field, using his voice, his combative spirit and above all his ability on the ball that could make the difference in a game.”

Providing he plays on Sunday, Gerrard will leave Liverpool having made 710 appearances for the Reds, having turned down opportunities to join Chelsea and Real Madrid, amongst other clubs, to stay on Merseyside.

Zidane praised the Liverpool captain’s loyalty, adding, “I would have really liked to have played alongside him. But he has always remained loyal to his own club, Liverpool, the club of his heart.

“That also is another characteristic that is particular to him, I don’t think there are too many players who have spent their entire career playing for just one club.

“That is a great strength of his too. It was never possible, because of course he stayed with Liverpool, but I would have loved to play with a guy like him.”