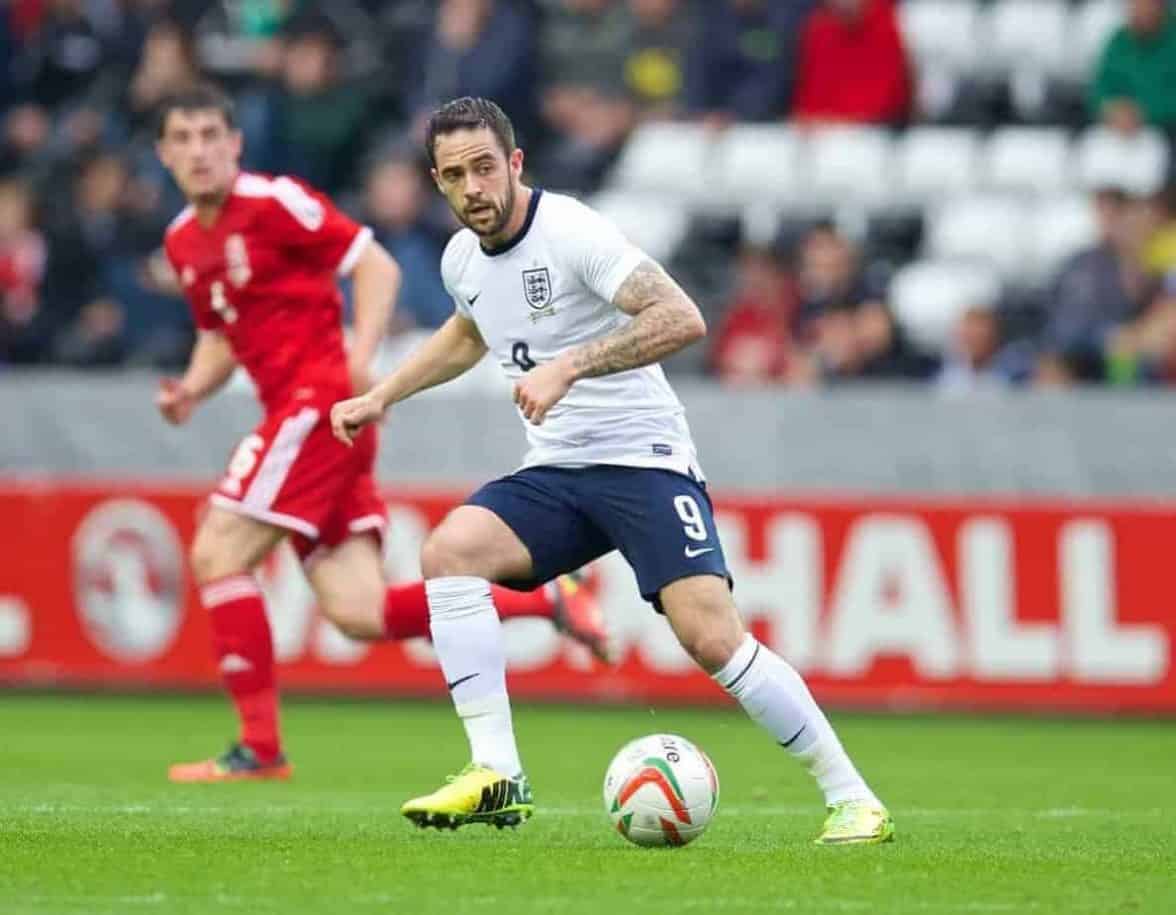 With transfer activity now flowing at a steady pace on Merseyside, Danny Ings will be joining James Milner in putting pen to paper and immortalising himself in the famous red on July 1, after Liverpool announced an agreement with the player, pending a medical.

Sitting higher in the goal scoring charts than the likes of Robin Van Persie and Romelu Lukaku, Ings would have been Liverpool’s sharpest finisher in the previous campaign, with two more league goals than Steven Gerrard’s nine.

We spoke to Burnley fanzine writer and season ticket holder James Benson, to gain a deeper insight into the Reds’ latest acquisition.

The warning signs of an exit had been there for a while, but what are your first thoughts on Ings leaving your club?

No doubt, Danny Ings’ departure is hugely disappointing on one level for Burnley fans, but there’s been a sense of inevitability about it since January. Few can blame him for moving to Anfield though. He’s an ambitious young lad who’s ultimately outgrown the club and deserves to test himself at the highest level.

He gave everything he had for Burnley; despite some claiming that he eased off towards the end of the season when it was clear he wasn’t going to sign a new deal with us. The vast majority of Clarets fans will be hoping he can continue his development under Rodgers.

What stood out to you about Ings, the first time you saw him play?

I’d say his ability to find space in front of the defence and then drive into it with the ball at his feet, pushing defenders back. His close control is far better than that of any other player I’ve seen at Turf Moor, though he sometimes attempts to do too much himself.

He’s very creative and can carve a chance out of nothing. He should mesh well with the likes of Sterling and Sturridge who look to move the ball quickly and incisively.

His shooting from long range needs improvement, though he’s lethal in the box and his movement often gets him into excellent positions – a strike against Hull away comes to mind.

He’s good in the air, for a smaller player, and his pace gives defences real problems.

How has Ings developed during his time at Burnley?

Immensely – without doubt. After Charlie Austin left, he and Sam Vokes took on the goal scoring responsibility and Ings netted 21 times in the promotion season. He’s obviously a popular member of the squad and showed he was focussed on the team ethic despite rumours of a move away – take note Raheem Sterling.

Is Ings a good fit for Liverpool, or would he have been better off moving elsewhere?

A lot of fans think Ings would have been better moving to a mid-table club to get more game time, but he should thrive at Anfield.

The club’s current strikers hardly covered themselves in glory this season, so he should get plenty of opportunities to prove himself. As long as Rodgers plays him down the middle he’ll continue to develop.

He’ll integrate well within the squad and benefit from the experience of those players already at the club. Some may claim he’s moved to Liverpool for the money, but, at the end of the day he’ll have been offered similar terms by Spurs or United and he’s ultimately seen Anfield as the best choice at this stage of his career.

What can Ings offer to the Liverpool XI? How do you see him adapting to Rodgers’ style?

He’ll work hard for the team, harrying defenders and running the channels, but he also brings underestimated quality. He has to play through the middle predominantly, but he’ll be able to rotate and interchange well with Sturridge-Sterling- Coutinho.

Rodgers can at times revert to a lone-striker, as seen with Sterling in the last campaign. Could Ings take up this role, or does he benefit from a support-man?

He should be comfortable leading the line. He’s not the tallest or strongest, so he struggled against some of the bigger defenders this season, but, if the ball’s played into feet, his ball retention’s very good.

That said, he’d definitely work well in a pairing with Sturridge and, long-term, that could be positive for both Liverpool and England. He’ll link well with Liverpool’s advanced midfielders too. He can sit a bit deeper and drive at the defence from there.

Rodgers’ preference does seem to be a front three. How would Ings take to this, as a central striker?

I think a front three, based on Liverpool’s current options and if Sterling goes, would be the best way to integrate Ings. Alternatively, Sturridge and Ings could be paired up top with Coutinho sitting just behind them.

At Burnley he usually started in a front two with a bigger man in Sam Vokes or Ashley Barnes, but that was largely down to our direct style that necessitated a target man to knock balls down. At Liverpool, with better players technically, the style of play should suit him perfectly.

If he could establish himself as one of the first names on the team sheet, where would you see his ideal position?

Upfront, 100 percent. He’s got the ability to play wide, and Rodgers likes testing players in new positions, but Ings is at his best centrally. He’s not really a no.9 or no.10 though. It’ll be interesting to see how he’s used and how he adapts.

As for starting, he’s probably a year off that, but it’d do him no harm to blood him from the start. He’s got a point to prove at the end of the day.

Some Liverpool fans may compare Ings’ arrival to that of Rickie Lambert. What’s your take and how can Ings progress where Lambert has perhaps faltered?

Ings is far better suited to Liverpool’s style of play than Lambert. Lambert was probably signed at a time when few other options were available at a reasonable price, but even as a Plan B he was never going to fit in at Anfield. Ings on the other hand should adapt quickly and thrive around players who play in a similar way. [td_ad_box spot_id=“custom_ad_3″]

Finally, where do you see Danny Ings’ career in five years time?

In many ways I see Danny Ings’ career trajectory following that of Jay Rodriguez, who left Burnley for Southampton in 2012. Although Ings will be under the spotlight more, he’ll be in an environment where he should thrive as Jay Rod has done on the South Coast. He netted 9 goals in his first season at St Mary’s and there’s no reason why Ings can’t do the same in a stronger side on paper.

The first season won’t be make or break and hopefully he’ll be able to lay firm foundations for a long top flight career.

James Benson is a writer for @BurnleyFanzine and a long-standing contributor to @LateTackle magazine. Follow him on Twitter at @Bensonjs.