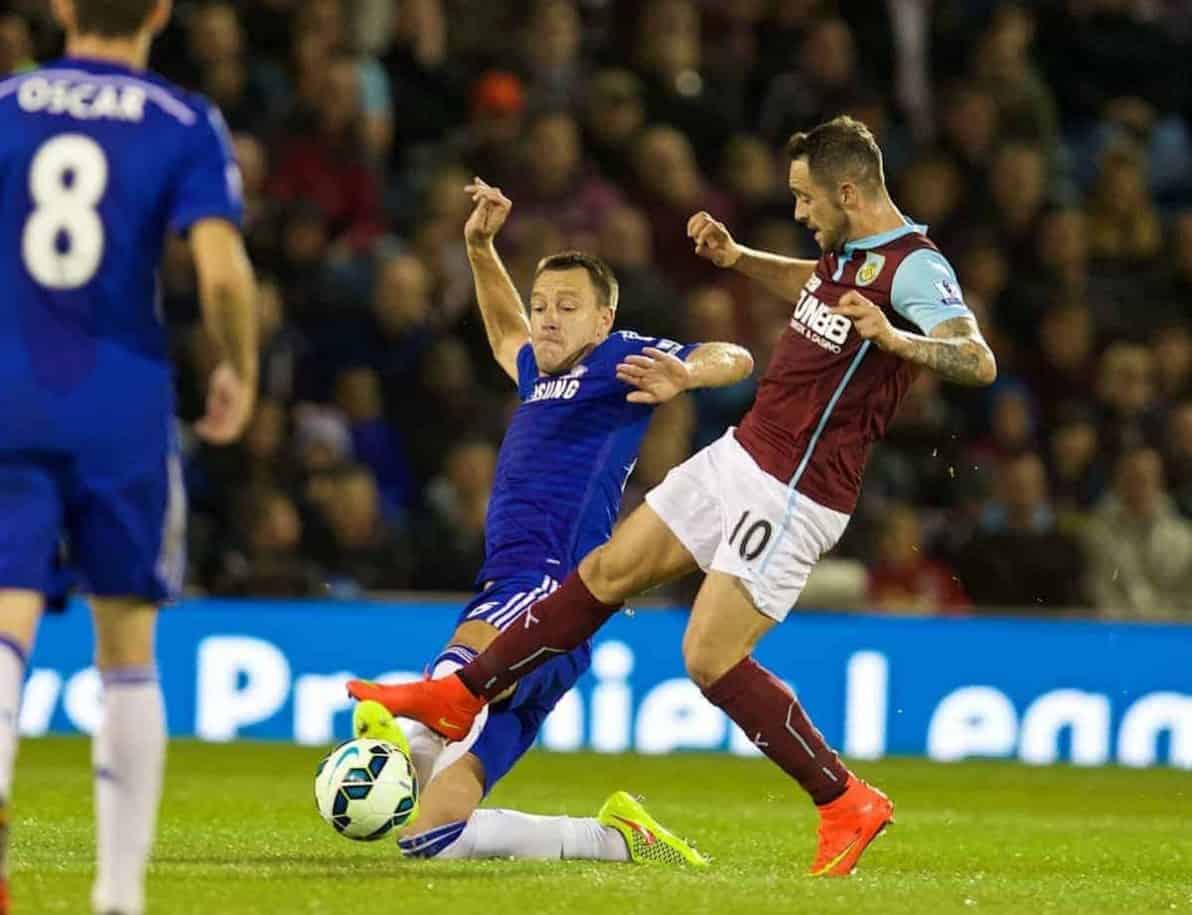 The England Under-21 international, who is out of contract at the end of the month, has agreed a deal to join the Reds on July 1, subject to a medical.

As he is only 22, the Clarets are due compensation and Liverpool, having had one offer rejected, are trying to come to an amicable arrangement without the need for a tribunal to rule on a valuation.

It was initially thought Liverpool would have to pay a maximum of £6million but reports recently Tottenham were planning to make a £12million offer have muddied the water somewhat in terms of what Burnley may be prepared to accept as a pay-off from Liverpool.

But whatever the fee, Aldridge thinks Ings – who is with the England Under-21s for this month’s start of the European Championship – can come good at Anfield.

“Danny Ings is, for me, a no-brainer,” he told liverpoolfc.com. “The young lad scored 11 goals for Burnley, a team struggling for points, struggling for goals – and he’s on the verge of breaking through to the England side.

“He’s young and is one who has great potential. He’s a goalscorer, he knows where the net is, his movement’s good and he’s quick.

“He can finish, he’s quite clinical in front of goal, so he’s a player that will only get better.”

The 22-year-old, who also scored 21 times in Burnley‘s promotion campaign the previous season, will have competition for a place at Anfield as young Belgium striker Divock Origi returns from a loan spell at Lille while manager Brendan Rodgers is also hopeful of signing another senior striker to play alongside Daniel Sturridge.

Ings is Liverpool’s second signing of the summer after Manchester City midfielder James Milner last week agreed to join on a free transfer after his contract at the Etihad Stadium expires. Former Reds defender Jamie Carragher gave his seal of approval to both.

“It’s nice to see new faces signed so quickly after a disappointing season,” he wrote on Kicca.

“There’s no doubt though that you associate perspiration rather than inspiration with both but on the back of a 6-1 defeat at Stoke and a poor end of the season we need it!

“I think Ings will take the role of (Fabio) Borini in the squad and will provide more than he has, that will probably come in the Europa League and Capital One Cup to start with then it will be up to him to show if he deserves to start more.”

Ings’ arrival casts further doubt on the futures of the likes of Borini, Mario Balotelli and Rickie Lambert, who managed eight goals between them across four competitions last season.

Borini could have left last summer but turned down moves to Sunderland and QPR despite being told he would have limited pitch time by Rodgers.

“Soon we will have to talk to Liverpool,” his agent Marco de Marchi told Italian news outlet Calciomercato.

“Several teams have asked for Fabio on loan but the Liverpool board have always refused, especially in light of the £10million bid that was rejected last year from Sunderland.”