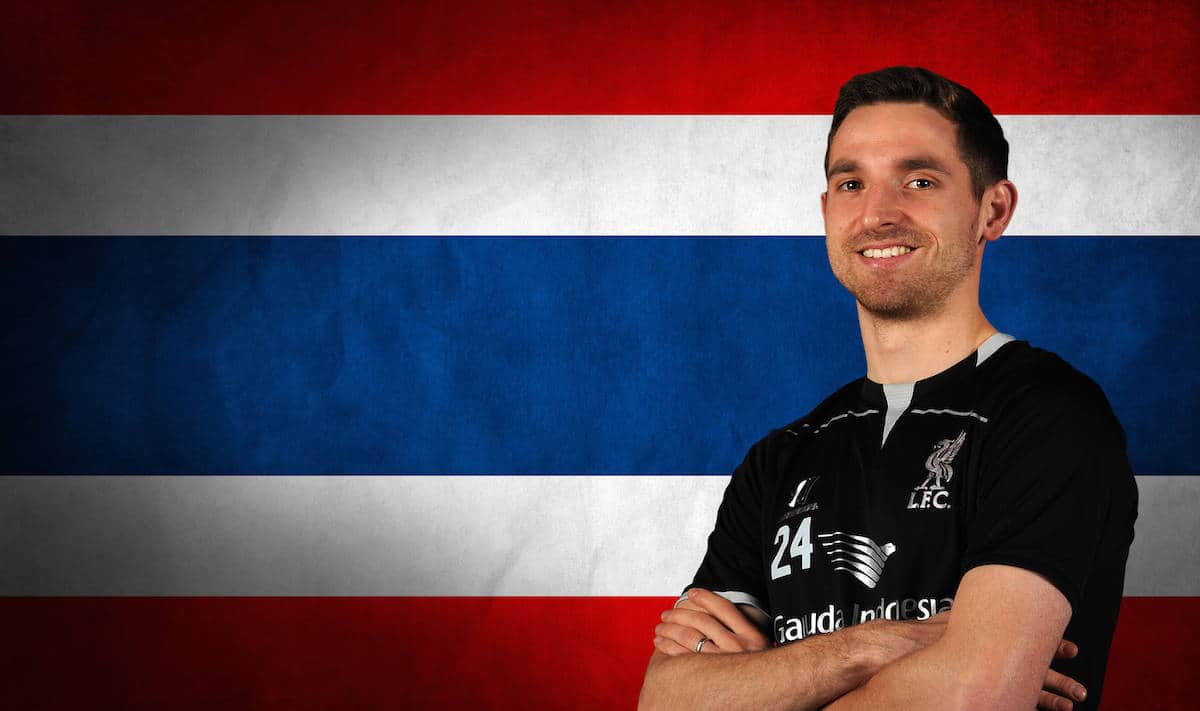 Liverpool FC have added another friendly for this summer, announcing a game against “True All Stars” in Bangkok as part of the club’s 2015 pre-season tour.

Liverpool last visited Thailand in 2013. The Reds will play the All Stars at the Rajamangala stadium on Tuesday 14 July – on their way to Australia.

Brendan Rodgers’ side then play two games down under, before a match in Malaysia on the way back from Australia.

More dates are expected to be added soon. No home friendly will be played at Anfield due to the Main Stand expansion work.