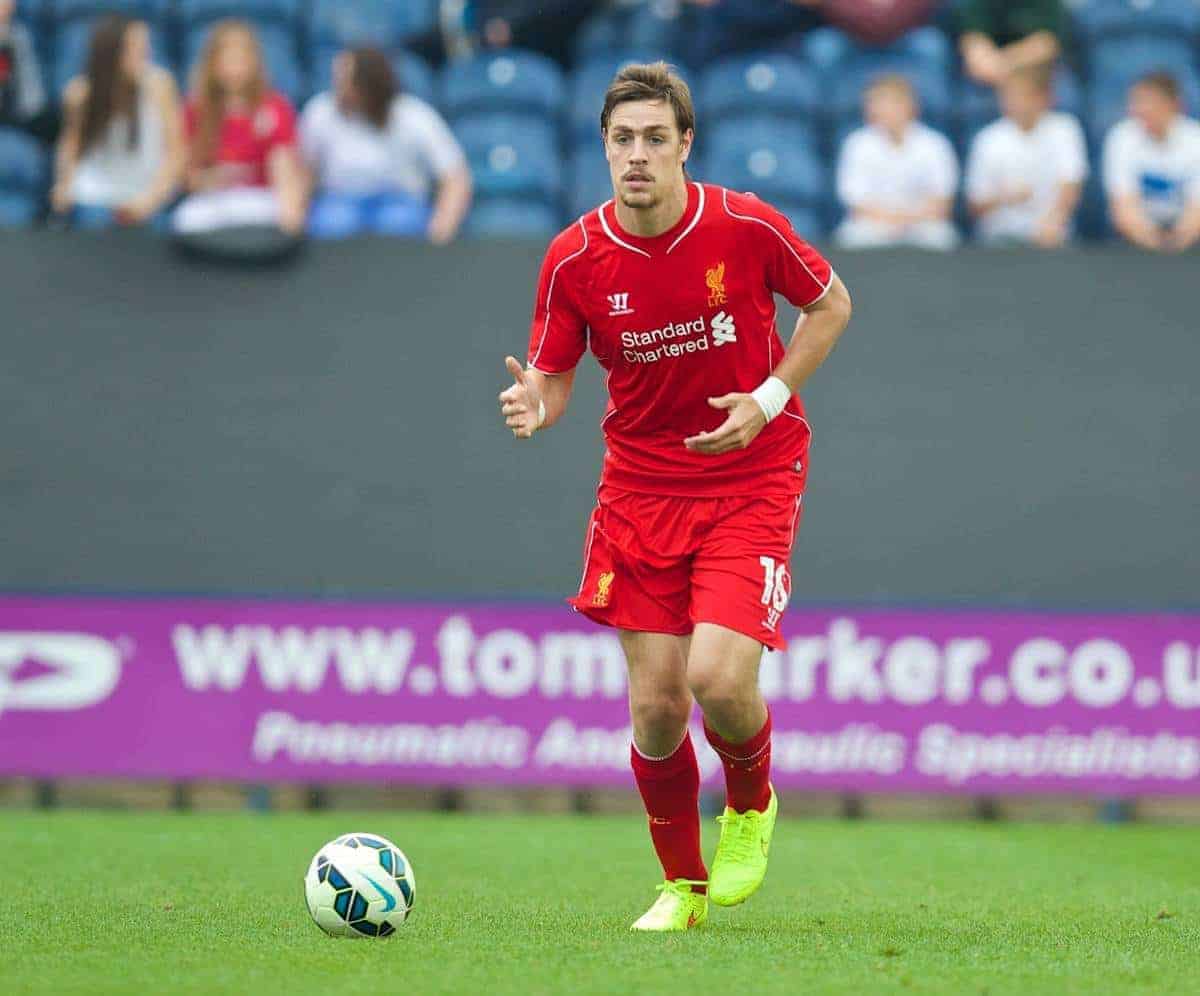 Sunderland will reportedly make a move to sign Sebastian Coates from Liverpool on a permanent basis this summer.

The Uruguayan central defender impressed at the back end of the campaign, as he featured heavily in the final six games to help the Black Cats stave off relegation, and the club where he spent the season on loan now want to keep him, according to the Sunderland Echo.

Coates has one year remaining on his current Liverpool contract and is widely thought to be surplus to requirements at Anfield, meaning Brendan Rodgers and the club are unlikely to stand in the 24-year-old’s way for a move that he is reported to be open to making.

The Sunderland Echo write that The Reds are looking to offload Coates for a fraction of the £7 million fee paid for his services in 2011, and also report that “the main stumbling block to any deal is Coates’ hefty salary at Liverpool, with Sunderland only covering a portion of his wages this season.”

They also report that such was Coates’ impressive form at the end of the season – having only made four starts all year prior to the change of fortunes under Dick Advocat – he has also caught the eye of fellow relegation survivors, Leicester City, meaning the Stadium of Light outfit could yet face competition for his signature.

The manager-less Wearside outfit are said to be looking to recruit two new central defenders this summer, and hope to make number one defensive priority, Coates, the first one through the door.