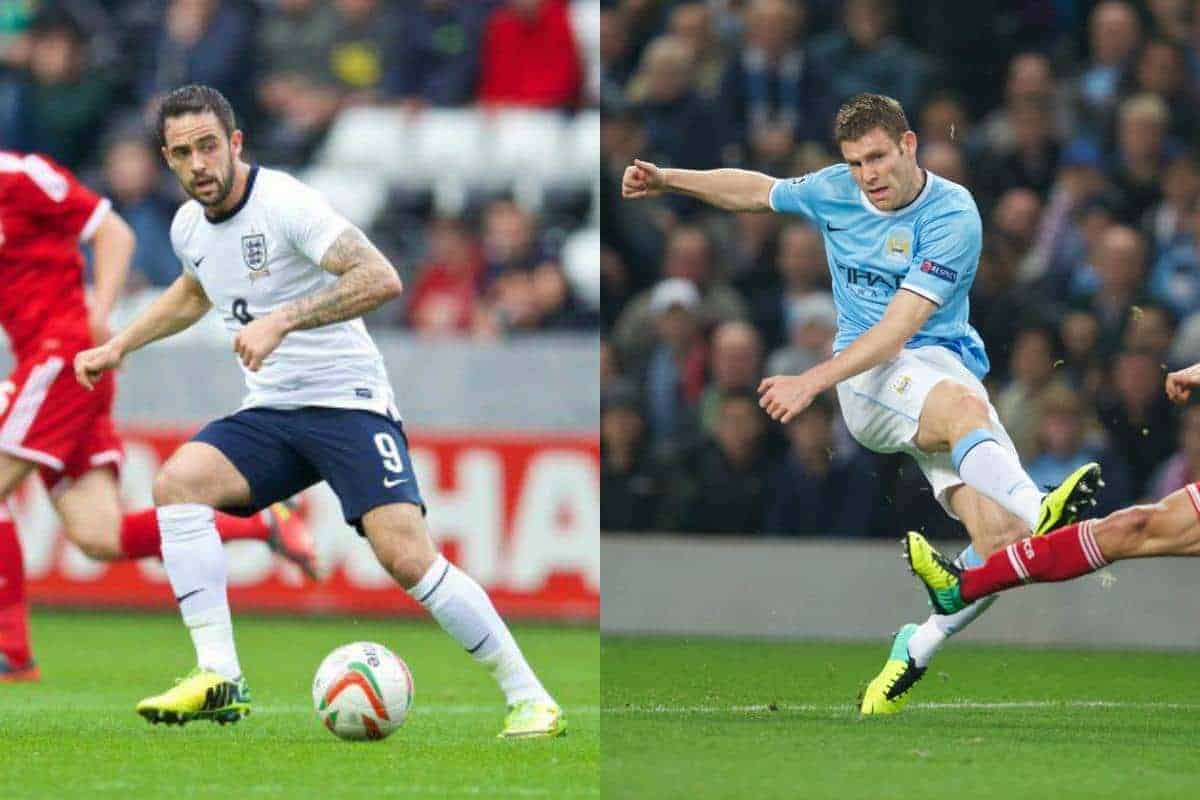 Liverpool boss Brendan Rodgers is eyeing new signings after his future at the club was clarified at a meeting on Tuesday with chairman Tom Werner.

There had been much speculation surrounding Rodgers’ future following the failure to achieve a top four finish in 2014/15, but he has been backed by the club for a fourth season in charge.

James Milner and Danny Ings are set to arrive on free transfers, while the Reds have reportedly had a bid of around £10 million for Southampton right-back Nathaniel Clyne rejected.