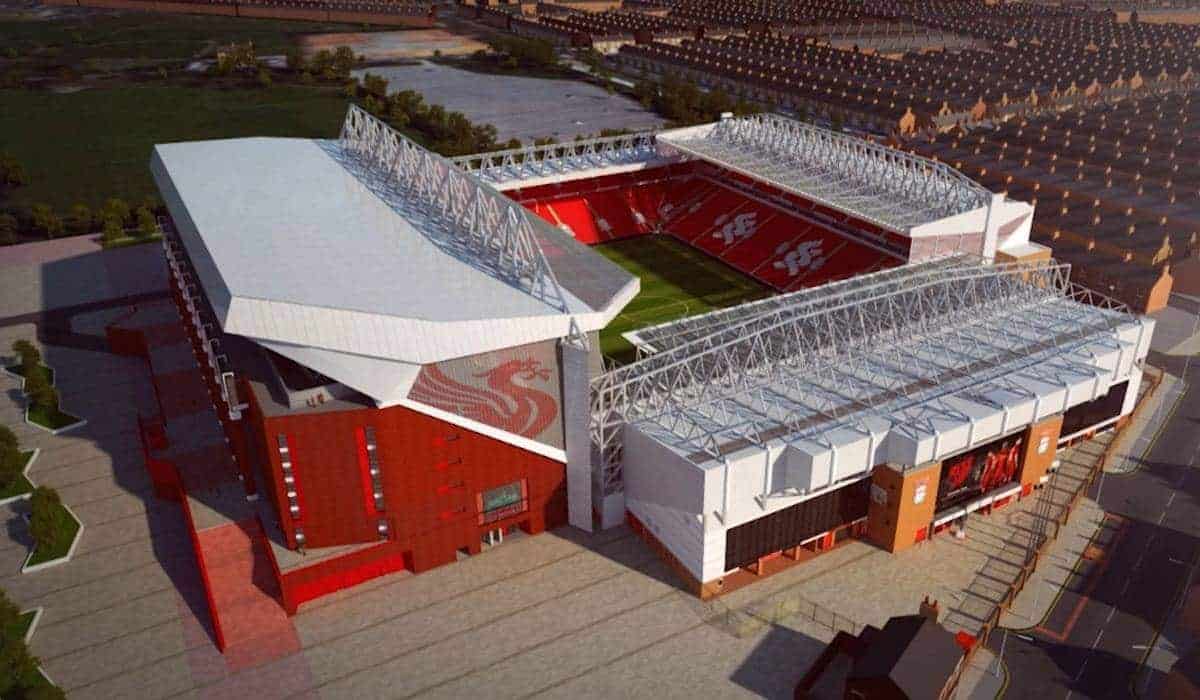 The scheduled work to lift the huge 650-tonne roof truss for Anfield’s new Main Stand has been postponed due to wind. The lift was due to take place from 7.30am on Thursday, but after a 90-minute delay, it was called off as the wind speed was recorded as being too high.

With a 650-tonne roof truss, it won’t take a lot of wind to create a difficult situation. Conditions must be perfect for such an important lift, with safety paramount.

The lift itself is scheduled to take around eight hours, whenever it does eventually take place.

No new date for the lift has yet been decided. There will be few opportunities for the weather conditions to be as required.

Once the roof truss is in place, it will be a significant milestone in Anfield’s expansion and the skyline of the city will be changed forever.