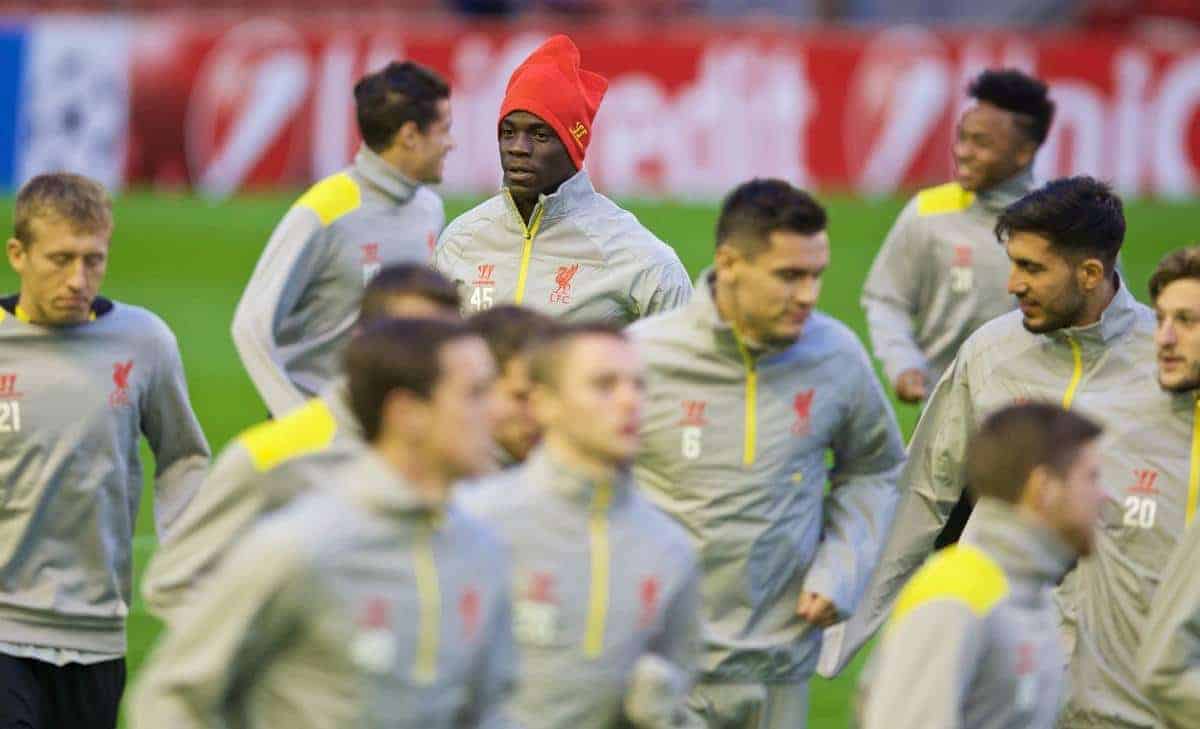 Liverpool’s unwanted trio of Mario Balotelli, Fabio Borini and Jose Enrique have been training separately from the first-team squad and won’t feature in either of the two friendlies this weekend. The trio have all been told they aren’t wanted by manager Brendan Rodgers, and were left on Merseyside while the squad headed to Asia and Australia for their pre-season tour.

A report in the Daily Mail explains: “this latest development is a firm indication that Liverpool have taken charge of the situation and made it clear by freezing him, Borini and Enrique out of the main action, that there is no future for them on Merseyside.”

One report claims: “Rodgers has spoken privately to the striker, making it clear he is now SEVENTH choice amongst the strikers at Anfield, behind even youngsters Jerome Sinclair and Sheyi Ojo in the pecking order.”

Reports earlier this week claimed Liverpool were willing to accept bids of £7 million for Balotelli, while Borini has been linked with a host of clubs in Italy, along with West Ham United.

Enrique has just 12 months left on his contract at Anfield.