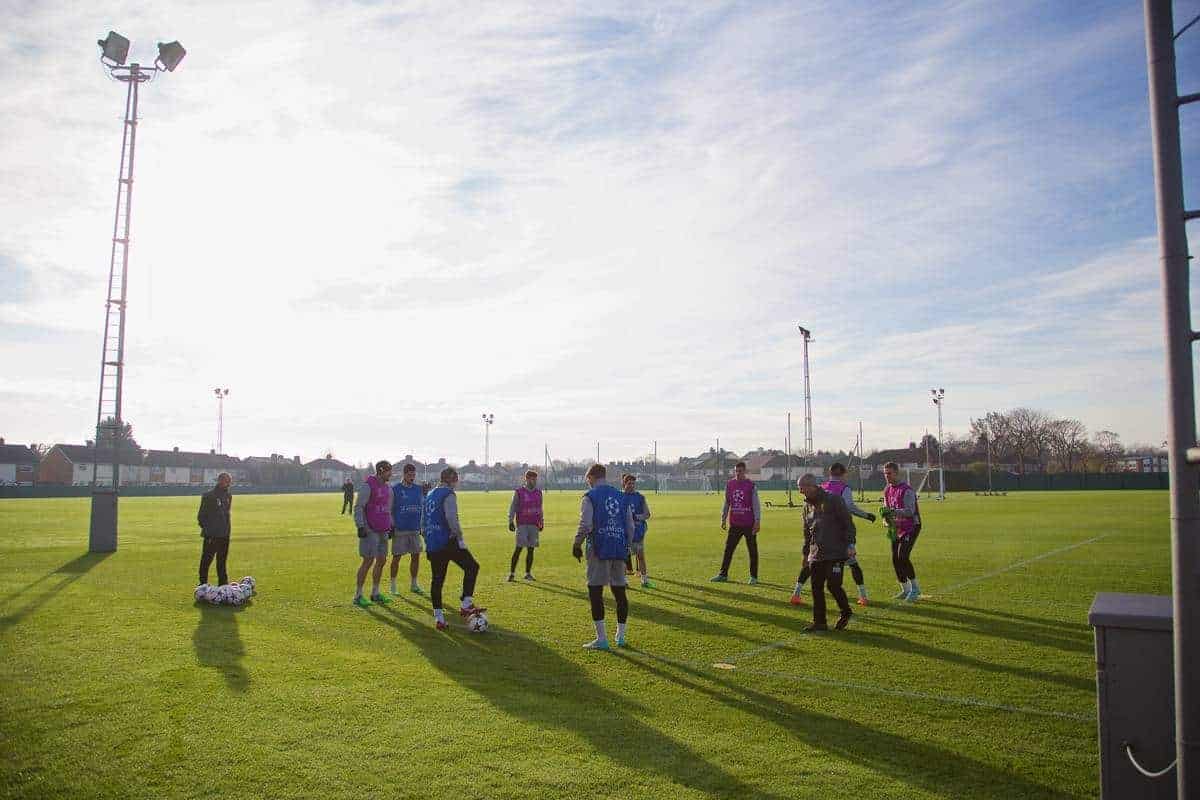 Liverpool Under-16s coach Pepijn Lijnders will not assume the role of first-team coach this summer, with a new elite player development position on the cards instead, reports claim.

This means that a replacement for outgoing first-team coach Mike Marsh is yet to be named.

“Liverpool are also expected to appoint another new face to the coaching set-up before the start of the season as Ljinders is likely to be involved in elite player development and continue to oversee some top academy players rather than acting as a direct replacement for Marsh.”

Lijnders is well renowned for keen eye for development, and this new role seems more suited to his talents.

This leaves one more appointment yet to be confirmed, with McNulty reiterating that Sean O’Driscoll will be named Brendan Rodgers’ new assistant manager on Monday.

There have been suggestions that a former player could take up the role of first-team coach, and ex-Reds midfielder Harry Kewell has been linked with a switch to Premier League coaching in recent days—naturally, this has involved talk of a role at Anfield.

The majority of the Liverpool squad return to training on Monday ahead of a busy pre-season schedule.

Rodgers will be working hard with his new-look backroom staff to assess what comes next for his burgeoning Reds squad.