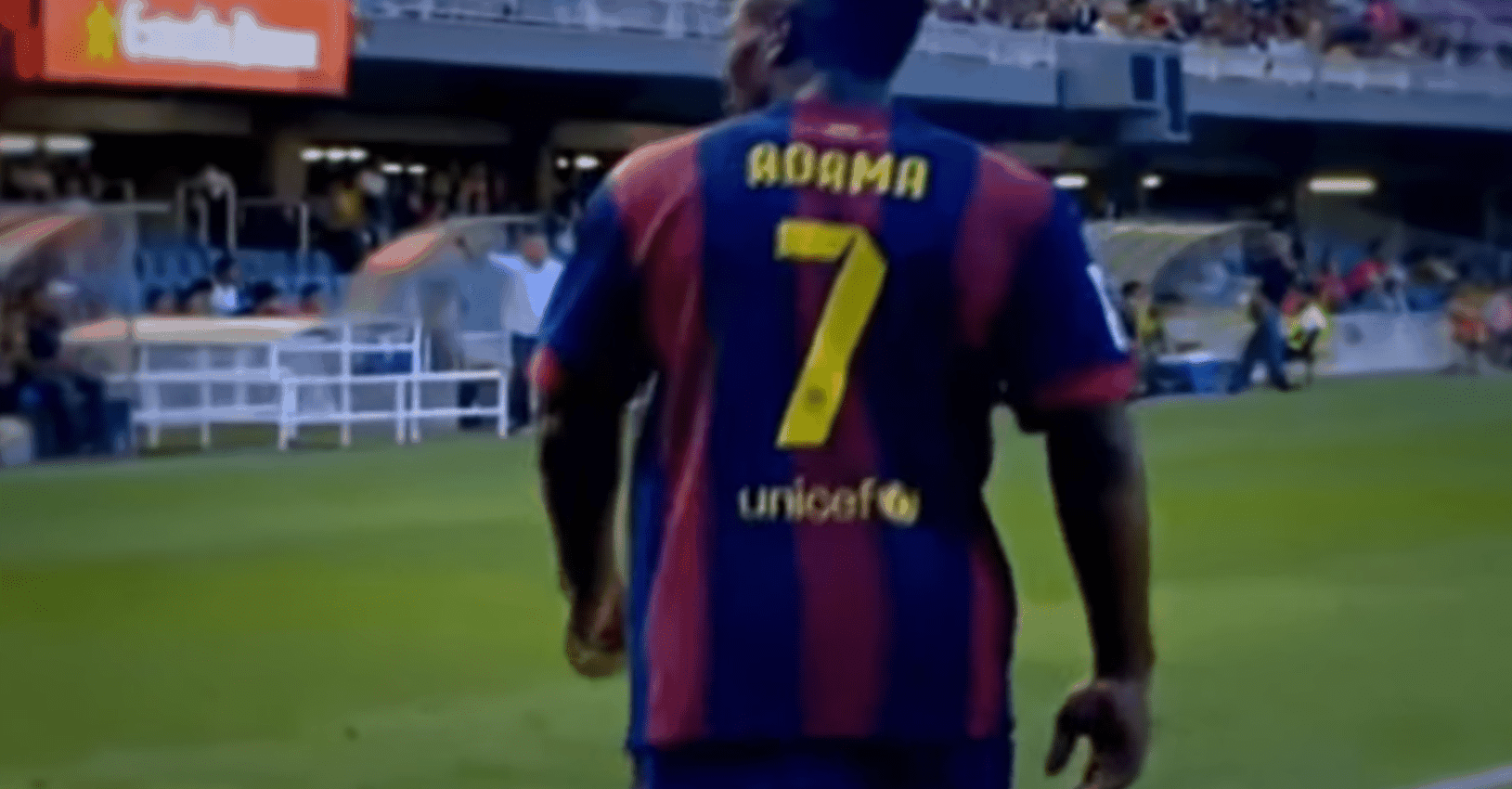 Liverpool officials are reportedly flying to Barcelona on Thursday hoping to seal a deal for 19-year-old winger Adama Traore.

Adama, who is primarily a right winger, has made just one La Liga appearance for Barcelona’s first-team, coming on as a late substitute in a 4-0 victory over Granada in November 2013, aged 17.

This was followed by his Champions League debut, playing the last 8 minutes as the Catalan giants went down 1-2 to Ajax just three days later.

Metro recently reported interest in Adama from both Arsenal and Bayern Munich, but Liverpool are moving in if the respected Romero’s claims are to be believed.

Elsewhere, Norwich City confirmed the loan signing of Liverpool defender Andre Wisdom on Wednesday night. The 22-year-old will spend the whole 2015/16 season at Carrow Road, with Liverpool netting £1.25 million from the deal.

West Brom are hoping to complete a deal, thought to be worth around £3 million, for Liverpool’s Rickie Lambert in the next few days.

Manager Tony Pulis talked up the prospect of what the 33-year-old could bring to the Hawthorns, despite his miserable season with Liverpool since signing from Southampton a year ago. td_ad_box spot_id=”custom_ad_2″]

“Rickie is available,” Pulis said. “Liverpool have made that known. We’d be interested.

“It’s very important that we get players who will score goals. Rickie’s got a great goalscoring record.

“From what I can gather from people at Liverpool his fitness levels are very, very good, and he is desperate to play football.”

Are you satisfied with Liverpool’s spending this summer or do they still need to strengthen in some areas? Let us know your thoughts in the comments section below or tweet us @thisisanfield and follow us: Follow @thisisanfield