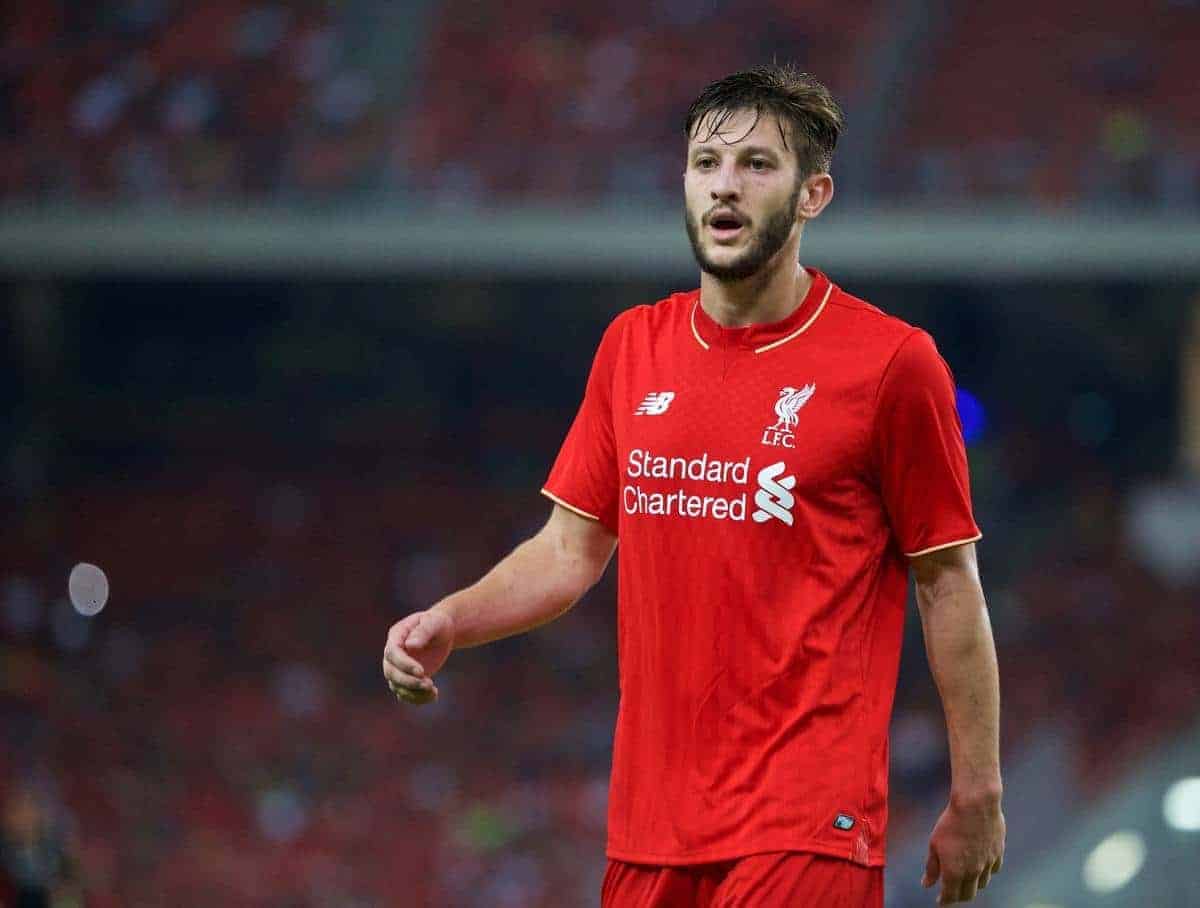 Lallana also looks set to replace Sterling in the Liverpool lineup this season, with the English attacking midfielder benefiting from a full pre-season and injury hampered the start of his Reds’ career 12 months ago.

Lallana will be keen to start showing the form that prompted Brendan Rodgers to pay £25 million for his services last summer.

Pick your preferred LFC team ahead of the new season, here