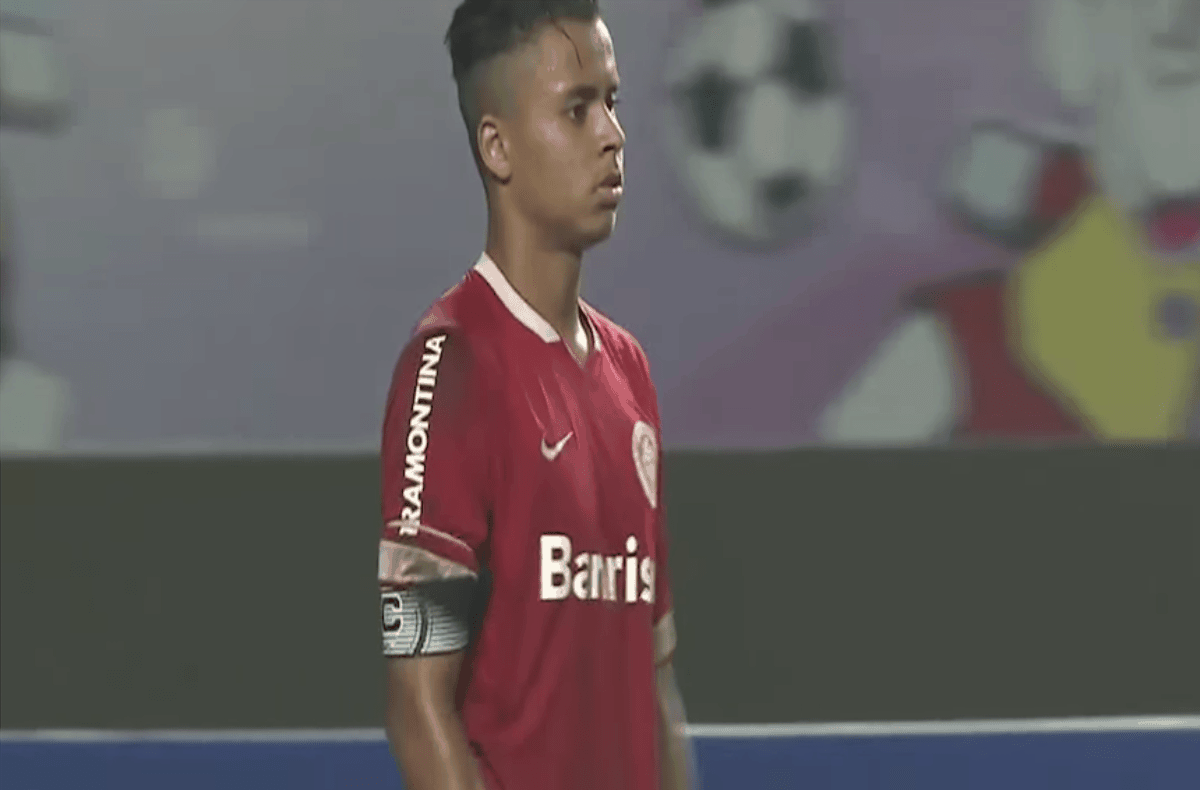 Get to know Liverpool transfer target Allan Rodrigues de Souza with a compilation of his star performances for Brazilian side Internacional’s U18s last season.

Reports, via Andy Hunter of the Guardian, detail:

Joining fellow additions to the Liverpool academy this summer in Bobby Adekanye and Brooks Lennon, Allan will bolster the ranks overseen by director Alex Inglethorpe.

So, what better way to get to know a virtual unknown than with a YouTube compilation?

On the face of it, Allan looks like a well-rounded central midfielder, with the ability to break up play with strong tackles and intelligent reading of the game.

Furthermore, as the video shows, he is an accomplished passer of the ball with an eye for goal.

The true highlights comes as Allan, nipping the ball from a Porto Under-18s midfielder with his right, shifts swiftly onto his left to loft a long-range strike over the goalkeeper and into the back of the net.