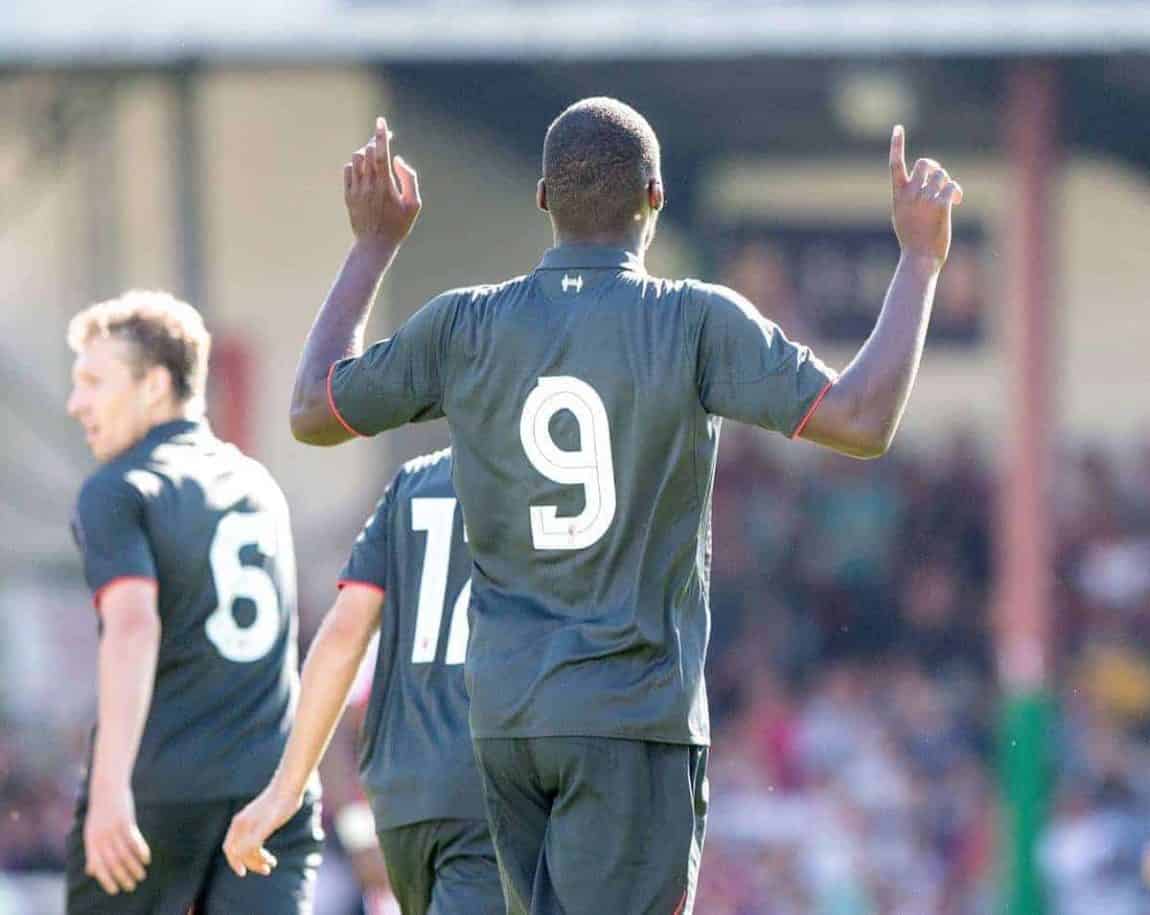 Following Liverpool’s 2-1 victory at Swindon Town on Sunday, we round up the best of the social media reaction during and after the game. The Reds finished off their pre-season in style, with the win at the County Ground ensuring Brendan Rodgers’ side went the summer unbeaten.

Christian Benteke’s sensational opener on his debut was clearly the most memorable moment of the day, while Sheyi Ojo’s late winner highlighted the young talent currently on show at the club.

Here is how social media reacted to the win against Swindon:

All of Liverpool's new strikers have scored in pre-season, promising!

Our ratio of chances created to goals scored worries me, we need to become more clinical. Good debuts for Firmino and Benteke. Can was great on his return. Ojo and Kent played well, as did Lucas.

That Benteke goal was ridiculous. Made it look so easy.

#LFC's loanee @LawrenceV93 is the Swindon man of the match. Not bad for a trial run.

What a strike by Benteke pic.twitter.com/BI0PJNtAcp

Bit of a mad one, but this Ryan Kent is the best player I've ever seen.#LFC

Can't believe Benteke wasted his one worldie he gets per season in a friendly against Swindon.