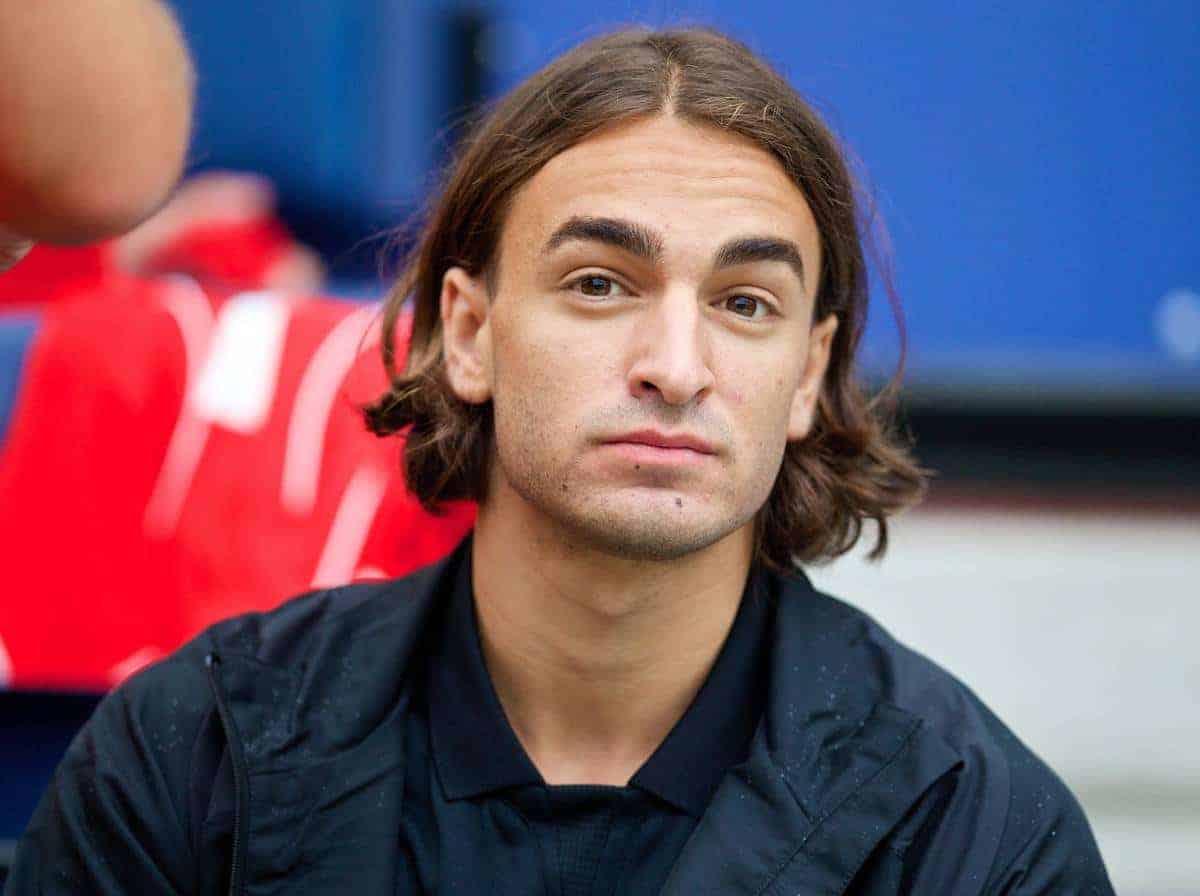 Liverpool have confirmed that 21-year-old forward Lazar Markovic has joined Turkish side Fenerbahce on a season-long loan. Lazar Markovic has completed his move to Turkish giants Fenerbahce, with Liverpool confirming his departure on a season-long loan.

The 21-year-old will join up with the likes of Robin van Persie and former Reds midfielder Raul Meireles at Fenerbahce, with Vitor Pereira’s side challenging for Super Lig glory in 2015/16.

Markovic joined Liverpool in a deal worth up to £20 million last summer, making 34 appearances in all competitions, scoring three goals.

Reports suggest that this move is with a view to a return next season.

However, former Liverpool defender Mark Lawrenson said on Sunday that this move signals the beginning of the end for the Serbian on Merseyside.

“I’m afraid it’s a sign they think the £20 million signing has just not cut the mustard,” Lawrenson told the Mirror.

“It’s not as if they’re thinking of sending him over there until January to get some game time and bringing him back.

“They are clearing people out at the club and that is a good thing.

“It sends a message to all the other players going forward. He’s flattered to deceive since he arrived at Anfield.”

In reality, Markovic was given little chance to impress, regularly fielded out of position in a wing-back role and then withdrawn at half-time when Liverpool were found wanting.

Joining Fenerbahce gives Markovic the chance to prove himself once again.