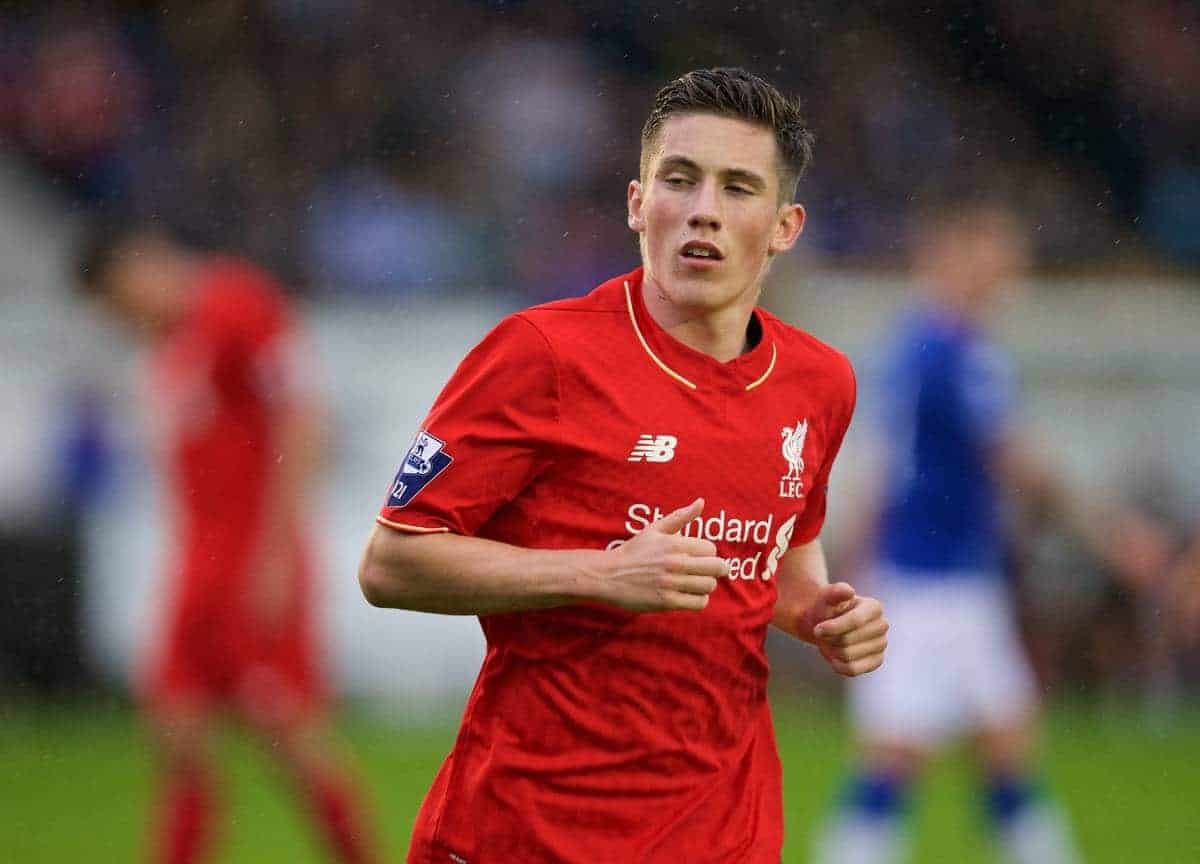 Liverpool youngster Harry Wilson has joined League One side Crewe Alexandra on loan until January.

The 18-year-old Welsh winger becomes the ninth Liverpool player to head out on loan this summer – with Mario Balotelli set to become the tenth once his return to AC Milan is confirmed.

Wilson has joined Crewe in order to get his first taste of first-team football, although he has made his international debut for Wales almost two years ago in a match against Belgium in October 2013.

Wilson will be available for Crewe’s weekend trip to Wigan Athletic and will wear the number 24 shirt during his time with The Alex.

Fellow under-21 attacker Ryan Kent is expected to head out on loan in the final week of the transfer window with several Championship clubs interested in him.