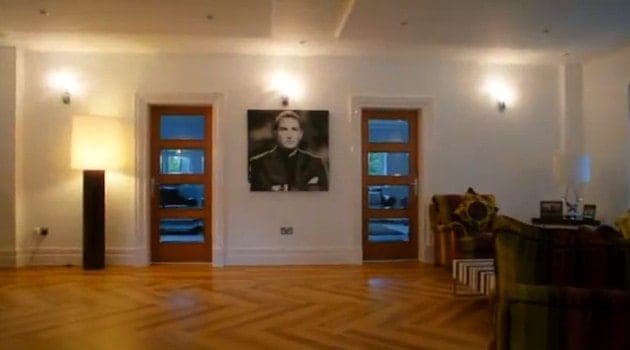 The Being: Liverpool documentary series provided plenty in the way of satirical content. Be it those envelopes, endless Brentisms or the toe curling debate over Joe Allen’s eventual squad number the outcome was pure car crash.

Those who hate him so point to the fact he has a picture of himself hung pride of place in the family home as proof of unchecked arrogance. In actuality the painting was a gift to the Liverpool manager from a charity he had helped in Swansea.

But why let an innocent explanation get in the way of some good manager bashing?