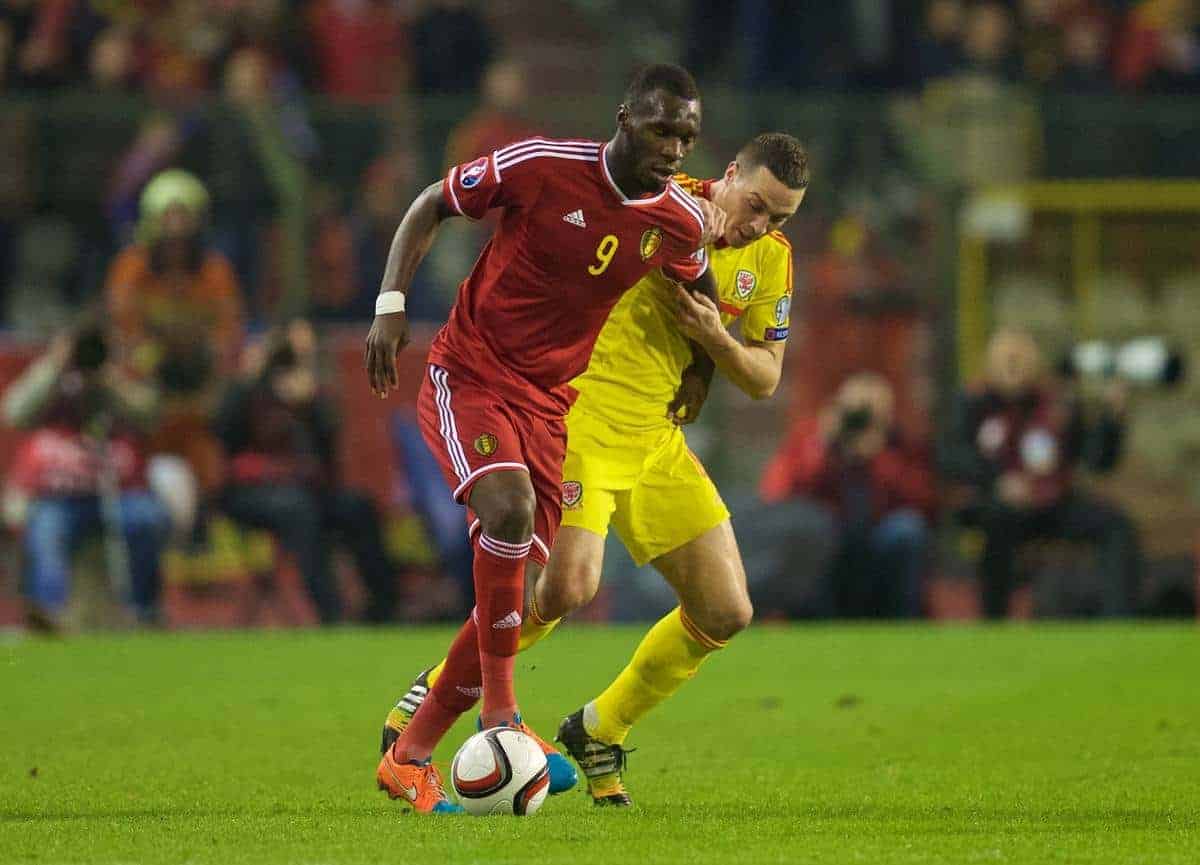 Christian Benteke played no part in Belgium’s Euro 2016 qualifier against Bosnia-Herzegovina on Thursday, having picked up a thigh injury. The 24-year-old striker suffered the injury during Liverpool’s 3-0 loss to West Ham last Saturday, and lost his race to be fit in time for his country’s 3-1 victory on Thursday.

Although news of the injury will come as a worry to Reds fans, with the trip to face Man United just eight days away, it is believed he will fit in time for the Old Trafford showdown.

In fact, there is a good chance the former Aston Villa man may even feature in Belgium’s qualifier away to Cyprus on Sunday, such is the minor nature of the thigh problem.

Benteke’s slightly questionable injury record at Villa Park was a concern to some when he made his £32.5million move to Liverpool this summer.

The fact that he still made 100 in appearances in three years in the Midlands should ease those fears, however.

The Belgian powerhouse has looked a very fine acquisition during the opening few weeks of the season, scoring once and bringing a new dimension to Brendan Rodgers’ attack.

It is crucial that he is fit for the clash with United, with Daniel Sturridge still on the sidelines, Philippe Coutinho suspended and Jordan Henderson possibly missing too.