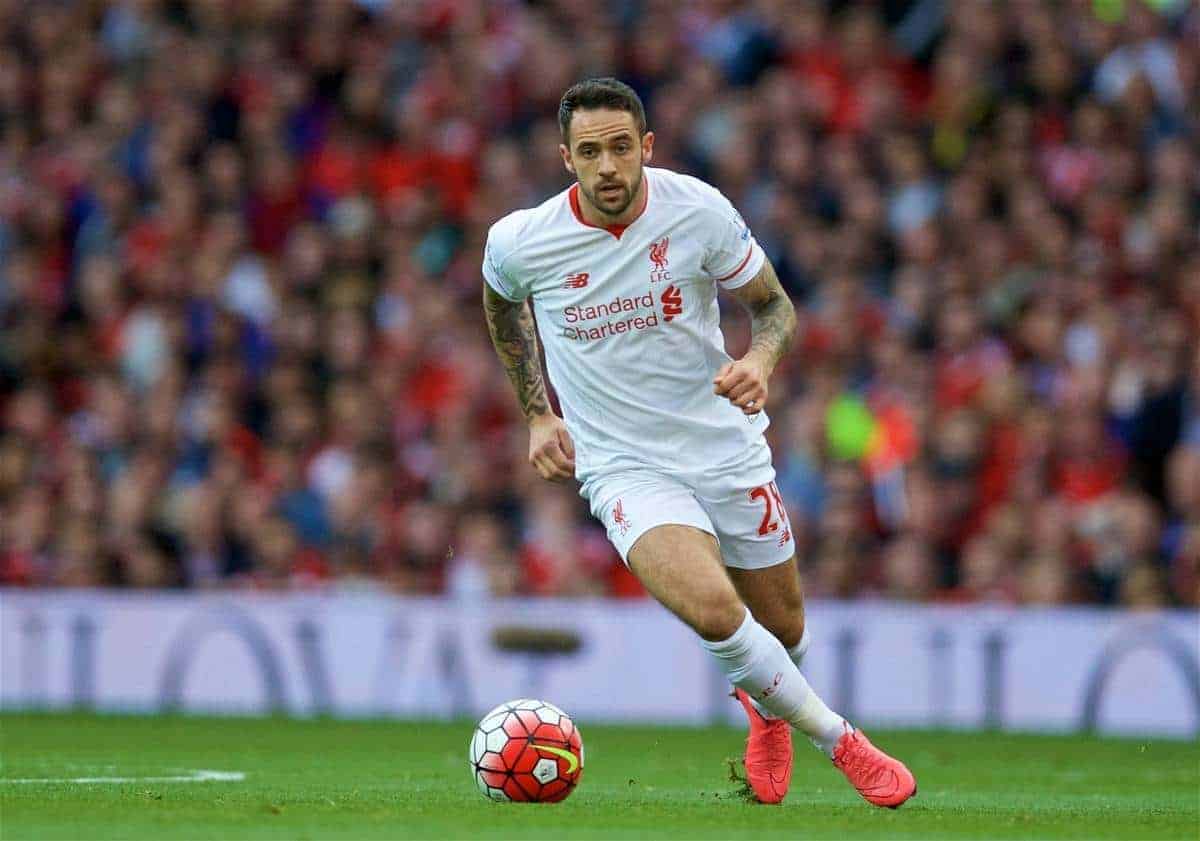 After scoring in Sunday’s 1-1 draw with Norwich City, Danny Ings is named in a much-changed lineup for Liverpool’s League Cup clash with Carlisle United.

Ings netted after replacing the injured Christian Benteke in Sunday’s 1-1 draw with Norwich City, and the 23-year-old has been rewarded with a spot in a lineup that includes five other changes from that stalemate.

Adam Bogdan replaces Simon Mignolet in goal to make his first competitive appearance for the club after joining on a free transfer from Bolton Wanderers this summer.

Dejan Lovren returns in place of Mamadou Sakho at centre-back, likely alongside Emre Can and Martin Skrtel, with Nathaniel Clyne and Alberto Moreno continuing on either side of Rodgers’ defence.

Moving into midfield sees the return of Joe Allen, who has missed the first seven games of the season so far through injury.

The Welshman lines up alongside captain James Milner.

There’s no opportunity for the likes of Jordan Rossiter or Jordon Ibe, who have to settle with a place on the bench.

Rodgers is clearly taking this domestic competition very seriously, with his position as Liverpool manager under considerable pressure.

Follow and discuss the match with us in our liveblog

With the prospect of Carlo Ancelotti coming in as Reds manager, the Northern Irishman needs to string together a series of convincing victories to reinforce his role.

Starting with a win over lowly Carlisle is clearly seen as the first step towards an unlikely redemption act on Merseyside.

Follow and discuss the match with us in our liveblog