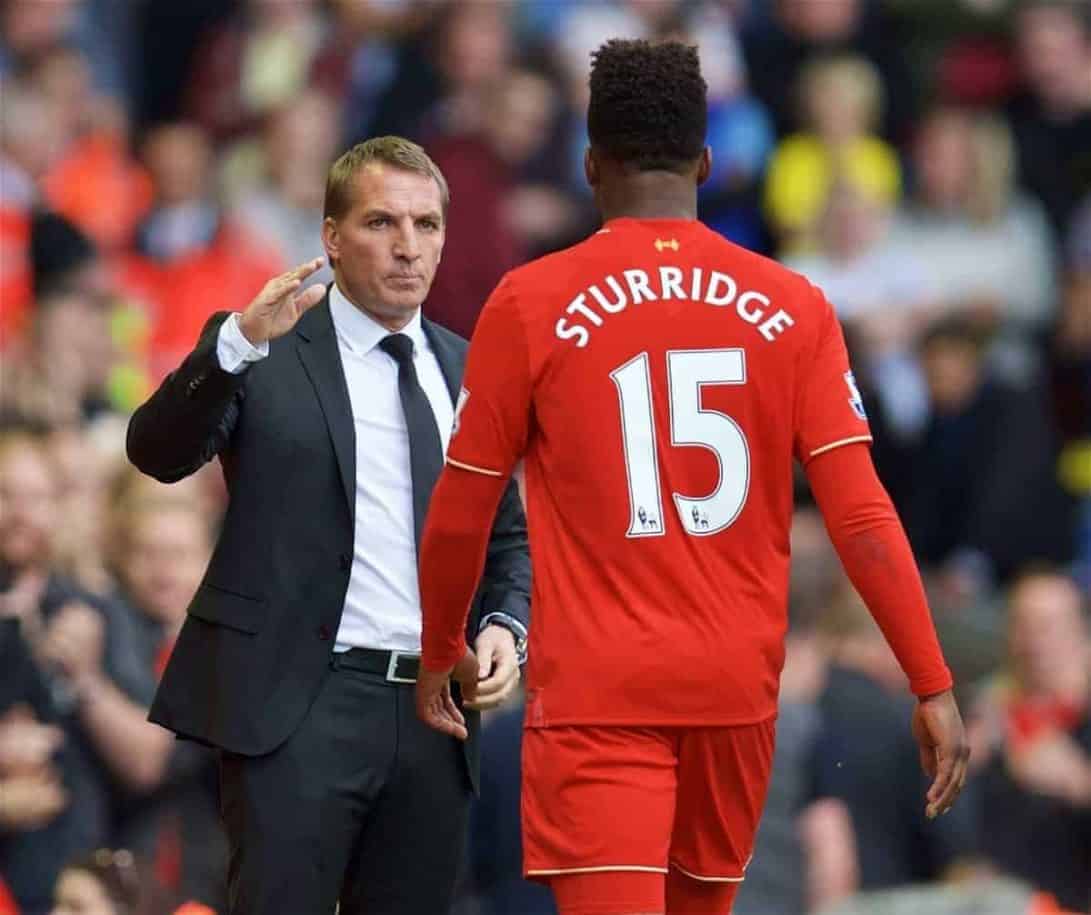 Liverpool manager Brendan Rodgers admits Daniel Sturridge has to be handled carefully to ensure they do not “break” him again.

The England international missed six months of last season with a number of injuries, resulting in him undergoing a hip operation in May in an attempt to cure underlying issues.

He has made his comeback in Liverpool’s last two matches, showing a familiar sharpness in scoring twice in Saturday’s 3-2 win over Aston Villa.

However, with the Merseyside derby at Everton looming on Sunday he will not be involved in Thursday’s Europa League tie at home to Sion.

“We have seen from the game at the weekend he is still building his way towards full fitness,” said Rodgers.

“With every individual player you have to assess and analyse where they are physically.

“Daniel has worked very hard and has come back ahead of schedule but we just have to make sure we don’t break him at this stage.

“He won’t be involved in the game, which will keep him fresh and help work towards his fitness for the weekend.”

Roy Hodgson names his England squad tomorrow and Sturridge is likely to be in contention after his return to fitness.

It was this time last year the 26-year-old sustained a thigh problem while training with the national team which signalled the start of his injury problems.

It was an issue which also pitted club versus country as Liverpool were unhappy with the way their striker – who has a two-day recovery programme after matches to help lessen his injury risk – was handled.

There is unlikely to be a repeat this time around with dialogue set to take place between the two. “I haven’t spoken to them (the FA) as yet.

“At this moment in time the concern is making sure he is fit and ready for Liverpool,” added Rodgers.

“But Daniel is back in the fold now and he is obviously one of the top English strikers so if he is back fit and performing I’d expect him to be chosen for the national team.”