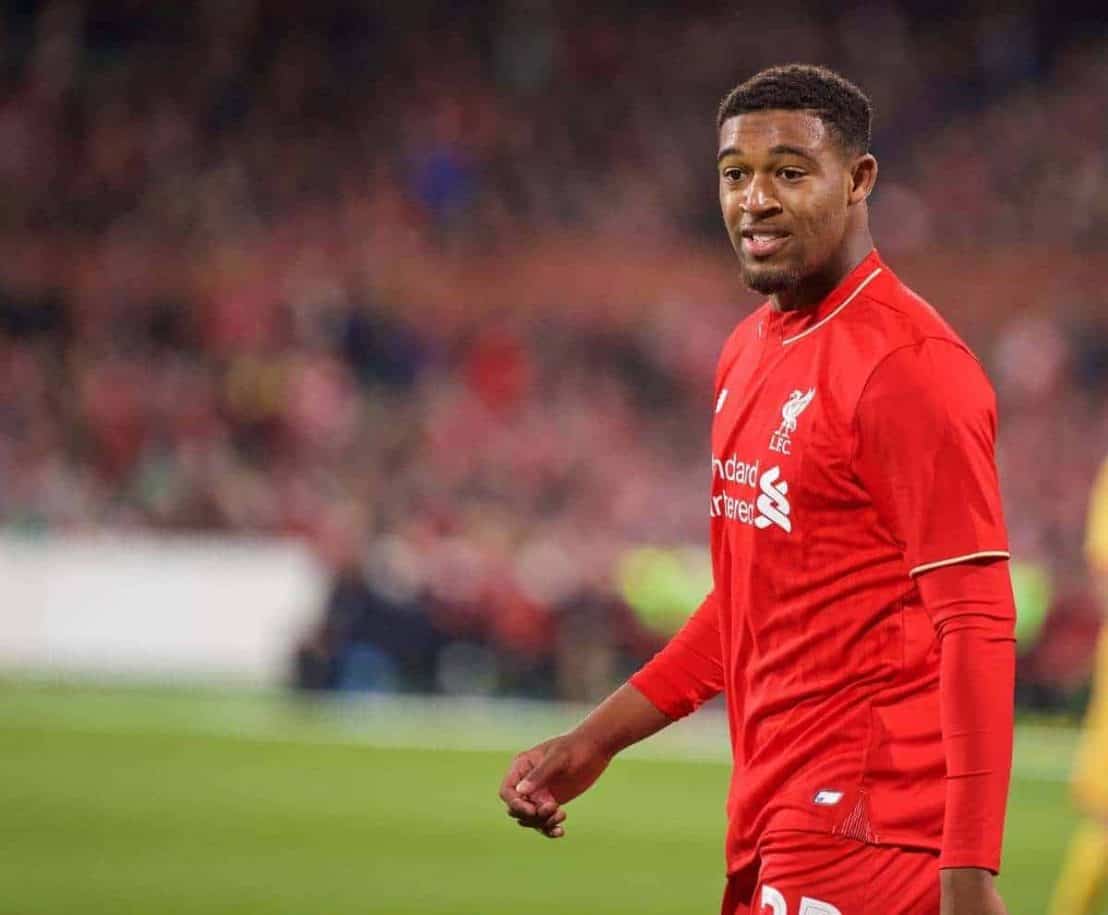 Roy Hodgson has told Jordon Ibe he can break into the England squad if he performs well over the next few weeks.

Ibe received his first England Under-21 call-up earlier this month, but Hodgson is considering fast-tracking the Liverpool winger into the senior set-up, possibly even as early as next month, when England play their dead rubber qualifiers against Estonia and Lithuania.

“He is someone we have been looking at,” the England manager said of the 19-year-old.

“I want Jordon to fight for his place in the team, like everyone else, but he is certainly a player we like very much, one who we have our eyes on and no (it’s) far from impossible that he gets called up in one of the next games.”

Hodgson has known about Ibe for a while. Former England and Liverpool captain Steven Gerrard told the Three Lions manager a few years ago that the pacy winger had the potential to become a star.

“Many years ago Stevie mentioned Jordon Ibe to me,” Hodgson said. “He said: ‘We have got this young lad, he is something special.’ He had the same feeling about Raheem (Sterling).

“We must be careful. People take their time. There is competition in his place.

Ibe may have only played 21 times for Liverpool, but if he needs any encouragement about his England chances, he should look at Ross Barkley, Adam Lallana and Luke Shaw.

None of the trio had made their England debut at this stage of last season, but come May they were heading to Brazil as part of Hodgson’s 23-man World Cup squad.

Ibe is eligible to play for Nigeria through his father, who was born in the African country, but as far as Hodgson is concerned the winger has pledged his allegiance to England.

“People play for the (England) Under-21s because they want to play for England,” he said “If we do call him up it won’t be because we are worried about other nations.”