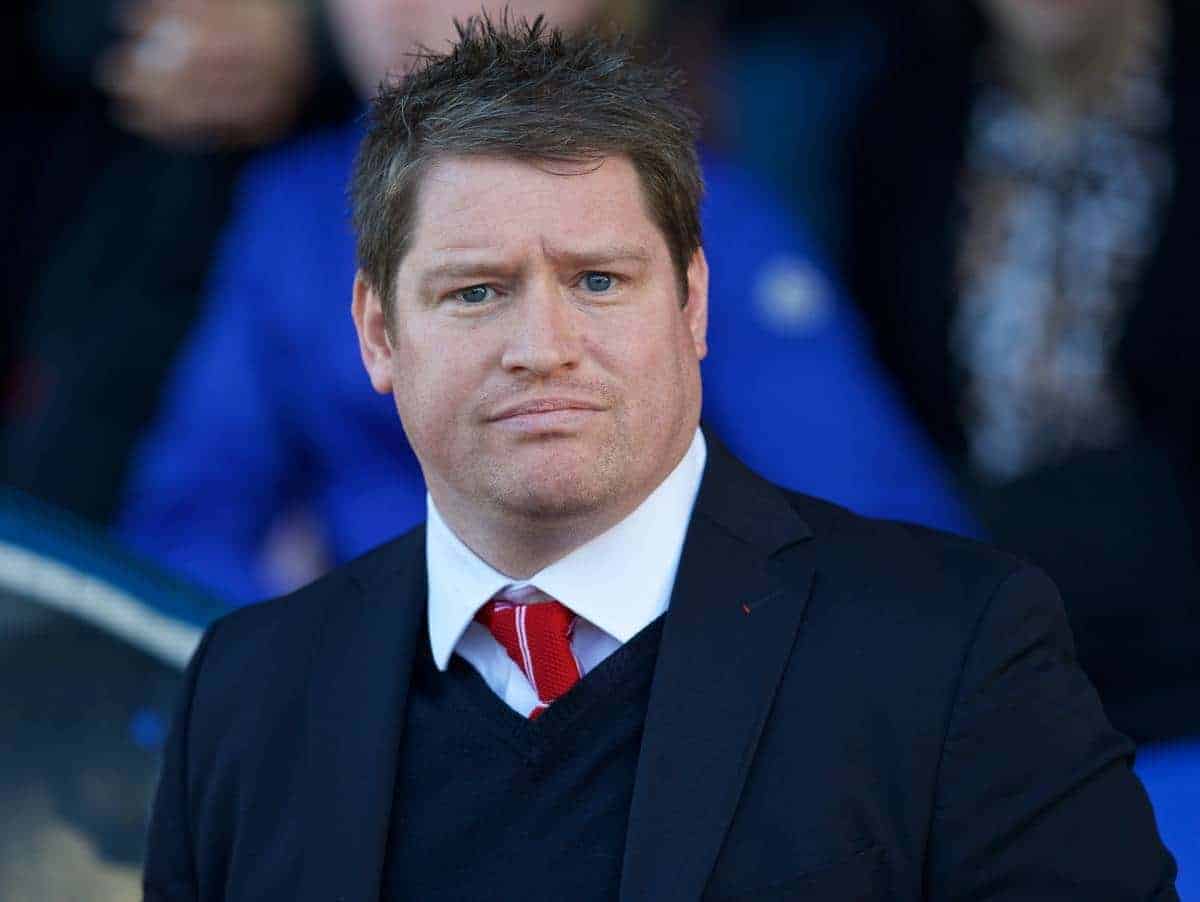 Liverpool FC Ladies head coach Matt Beard is to leave the club at the end of the season, joining US-based Boston Breakers.

Beard has guided the LFC Ladies to back-to-back WSL titles in the last two seasons, although the double champions find themselves way off the pace this season.

“I feel like I need a new challenge and I feel I have taken the club as far as I can,” said Beard, who joined the Reds from Chelsea in 2011.

“I would like to thank all of the players and staff that I have worked with during my tenure as Liverpool Ladies manager. I have had some fantastic times with the club and will take some memories that will last forever.

“I would also like to thank the Liverpool Ladies supporters who, in my opinion, are the best supporters in the Women’s Super League.

“The backing that we have received both home and away has been nothing short of fantastic and I would like to express my gratitude to the fans for the backing they have given to the team.”

With two league games remaining, the Ladies are third from bottom in WSL1, but have reached the semi-finals of the Continental Tyres Cup.

Liverpool will be hoping Beard doesn’t lure any of LFC Ladies’ best players across the pond with him.