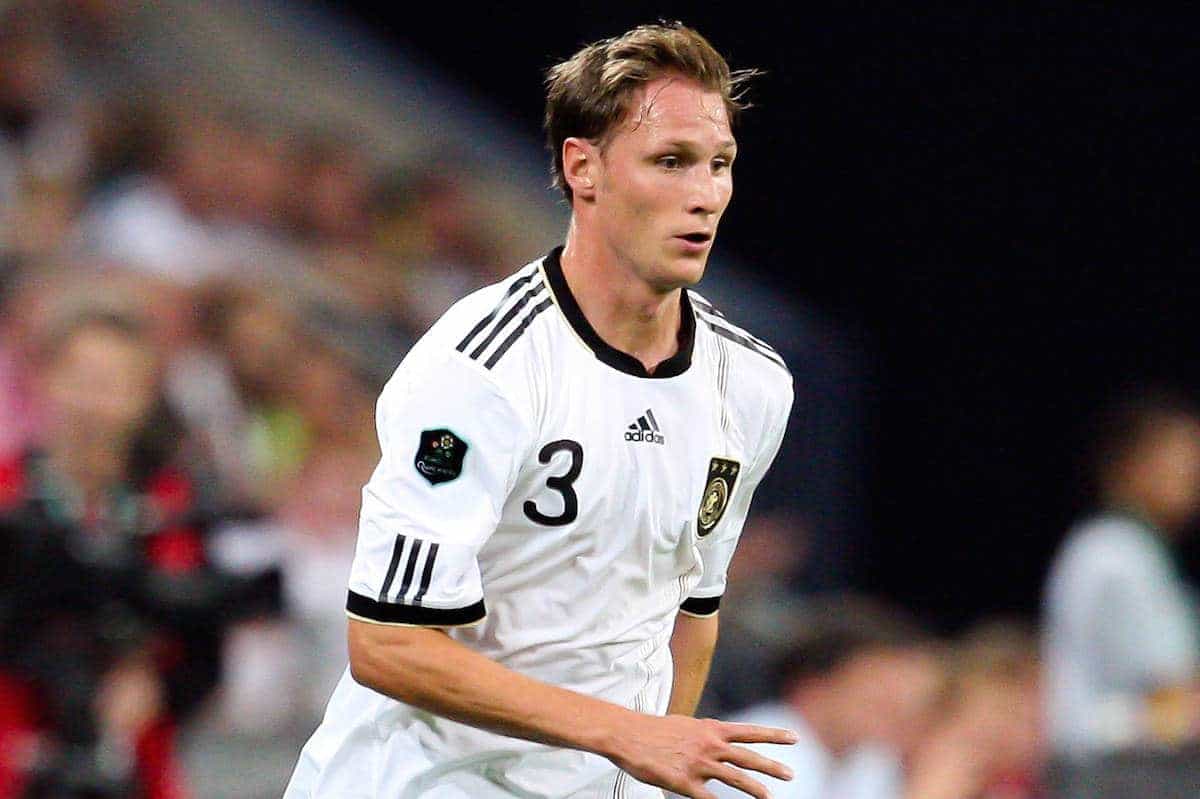 Schalke 04 defender Benedikt Howedes has discussed a future move to the Premier League, labelling Liverpool as an “interesting” club.

After turning down moves to Arsenal and AC Milan this summer, Howedes could look to leave Schalke for the Premier League in the near future.

Speaking to German publication Bild, the 27-year-old hinted that he could be interested in joining his compatriot Jurgen Klopp at Liverpool.

“A move abroad excites me. England would for sure be an interesting destination,” he said.

“Currently I am with Schalke. There are no deals sorted.

“But of course, for a footballer there are some clubs that are more interesting than others.

“English football is very fortunate to have someone like Klopp in the league, Liverpool is a club with great tradition and values.”

As Howedes stresses, there are no deals on the table at present, but this statement very much represents a come-and-get-me plea for Premier League sides.

Howedes was expected to leave Schalke in the summer, after it was revealed that the centre-back had a release clause of just under £13 million, which expired at the end of June.

However, it is also believed that the Schalke academy product will be available for as little as £9 million next summer.

For Klopp, this would represent great value.

Howedes is a proven top-level defender, a 32-cap Germany international and a peak-age talent with experience in the Champions League.

Able to operate as a centre-back, left-back and right-back, Howedes would provide Liverpool with welcome depth in their defensive ranks—an issue only exacerbated by long-term injury to 18-year-old utility man Joe Gomez.

Crucially, Howedes is right-footed, allowing him to slot into the centre-back role as partner to left-sided option Mamadou Sakho.

Howedes recently returned from injury, and is working his way back into André Breitenreiter’s starting lineup.

But with one eye clearly on a move abroad, he will be a prime target for Klopp if the Liverpool manager looks to strengthen his defensive ranks in the future.