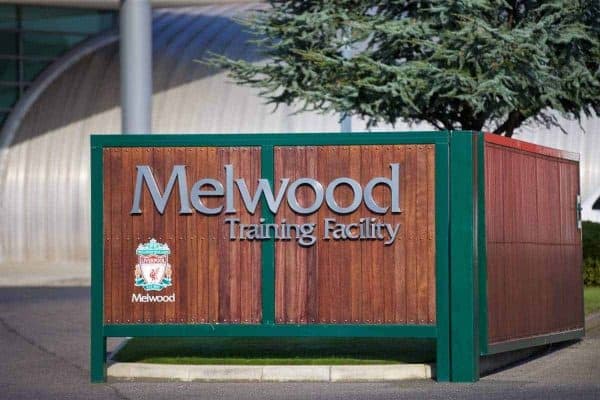 If you frequent social media, you would have noticed one significant change when the Liverpool team was announced against Southampton on Sunday – it was totally different to the leaked one that had been posted the day before the game.

In the buildup to the Southampton game, the leaked team featured Roberto Firmino and Christian Benteke starting the match, with James Milner dropped and Mamadou Sakho captaining the side.

Social media erupted, with many delighted by the apparent team.

Alas, when the teamsheet appeared at 3.15pm on Sunday afternoon, it was the same XI that had started against Tottenham a week earlier.

Under Brendan Rodgers, Liverpool became so worried about the team being leaked that a 4 metre privacy screen has been built at Melwood recently.

Despite that, team news continues to be consistently leaked on social media, and even by the Liverpool Echo newspaper:

Sturridge back for Villa crunch – set to partner Ingshttp://t.co/BKc5ydPQOj pic.twitter.com/wJT1idpQyP

There’s one twitter account that has consistently leaked the team and usually very reliably. So much so that a Reddit user looked at the stats when the team is leaked vs. not, finding:

Of course, this is probably a coincidence rather than a direct statistical correlation, but perhaps Sunday’s team against Southampton being leaked incorrectly means Klopp has identified the source or at least somebody at Liverpool finally has.